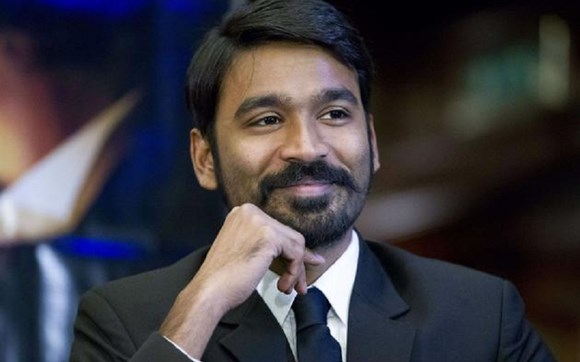 Dhanush stepped into movie career in Thulluvatho Ilamai,in his father’s direction.Then he combined with his brother who directed Kadhal Konden. Then in 2003  he had Thiruda thirudi which saw a commercial success.He then combined with many directors and producers and made many success movies like Aadukalam,3,Anegan,Velaiyilla pattathari,Maari,Thangamagan,Thodari,Kodi etc.He made his spectacular cameo appearance in Power paandi which was his direction.

His upcoming projects which is to be released are VIP 2 directed by his sister in law Soundarya Rajinikanth and Ennai Nokki Paayum Thotta by Gautam Vasudev Menon.He also appeared in Bollywood movie Shamitabh with the great Amitabh Bachchan and made an outstanding work.

Dhanush has also signed on to appear in his first international film, titled The Extraordinary Journey Of The Fakir Who Got Trapped In An Ikea Cupboard, to be directed by Marjane Satrapi.

For the past 15 years he starred in25 movies. He won the Best Award which was a National award for him for his best appearance in the movie Aadukalam. A song named Why this Kolaveri Di which was sung by him and composed by his relation Anirudh Ravichander went on a massive viral in youtube which featured a great success and the first Indian video song to cross the boundary of 100 million views.

He started his singing habit in Pudhukottaiyilirunthu Saravanan and sung in his brothers movie like Aayirathil Oruvan, Mayakkam Enna,Pudhupettai etc.He also sung No Problem in Kannada movie Vajrakaya and Thikka in Telugu movie Thikka. 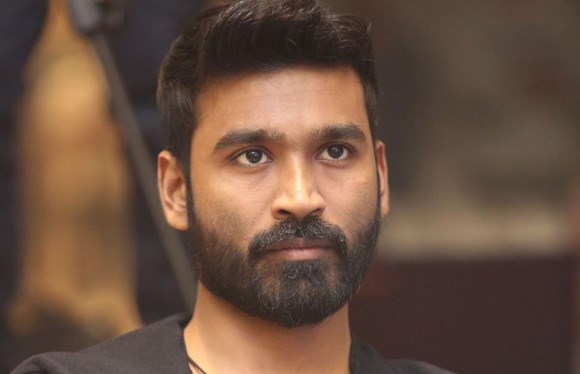