Devangana Kumar, is a daughter of Indian Politician Meira Kumar. She is an artist by profession and completed her graduation in Monash University, Australia. Check out below for Devangana Kumar Wiki, Age, Biography, Mother, Father, Husband, Family details. 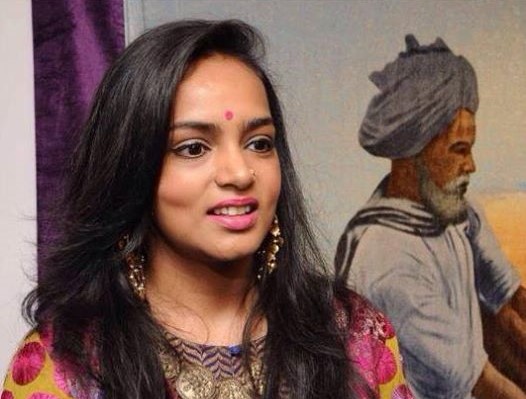 Some Interesting Facts about Devangana Kumar

Devangana is the Daughter of Meira Kumar, who is 2017 presidential candidate of opposite party.

She went to Modern School, Barakhamba Road, New Delhi for her schooling. And pursued her college degree in Monash University, Australia.

Devangana married to Amit Tyagi and has two children, a daughter and a son.

Her hobbies are collecting of vintage items, especially old postcards.

In an interview Devangana told, ‘She is not much interested in politics, also added ‘My mother is best suited for it. I take pride in making an independent name for myself rather than piggybacking on my mother’s status.’ 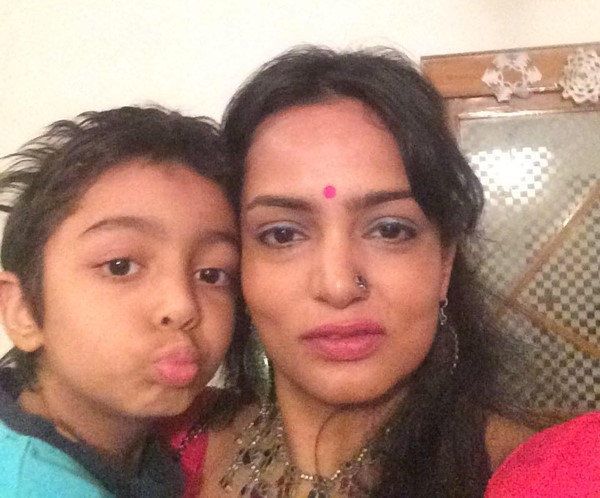