Dayal Padmanabhan, is an popular actor, writer, director and producer in the Kannada Film Industry. He known for his movies Sri Harikathe, Yogaraj But, Gharshane, Haggada Kone, Actor in Kannada. He is one among the contestant of bigg boss kannada season 5. Check out below to know Big Boss Dayal Padmanabhan Wiki, biography, age, wife, Family, Caste and more other details. 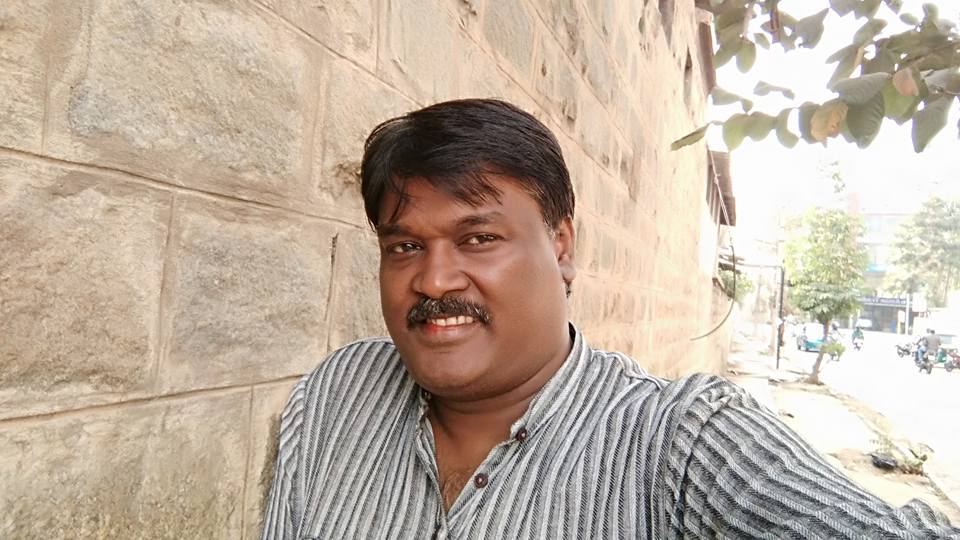 Here is the complete details about Dayal and present including his personal life, career, affairs, facts and more.

His idol is Kollywood actor Murali. Dayal Padmanabhan wanted to become like Actor Murali but he became writer, director and producer in Sandalwood. Dayal completed his B.E and worked in Indian Institute of Sciences for 15 years before pursuing a full-time film career. He is married and has two children.

In 2000, Dayal Padmanabhan entered into the Kannada film industry as a writer. Om Ganesh movie was his first break he got as a writer and it was released in the year 2000. He has written all dialouges in all his movies and Times of India nominated him for the best screenplay award in 2011.

As a director, his film was ‘Ok Saar Ok’ which was released in 2003. Then he gave back to back hit movies like Baa Baaro Rasika, Circus, Masala, Sri Harikathe and ‘Haggadha Kone’. He even acted in few films like Dracula & Gaalipata are some of them.

Dayal Padmanabhan produced ‘Circus’ and ‘Shriharikathe’ under his own production house D Pictures. He believes the turning point of his film career came with the movie Gaalipata. He also produced the Kollywood movie ‘Brahman’.

Dayal Padmanabhan was married and has two children. The name of his wife and childrens are not known. 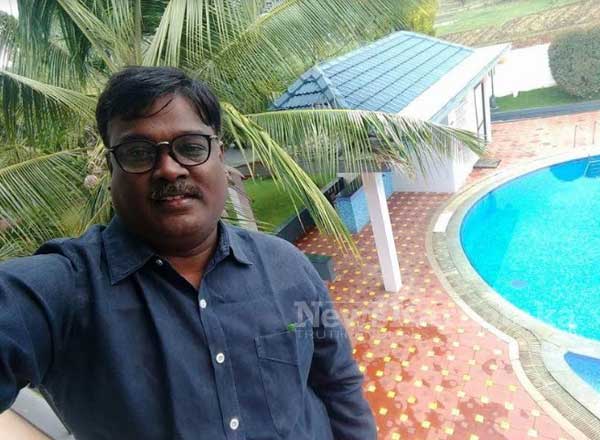 Dayal Padmanabhan is the third contestant to enter the house and one of the middle-aged among the contestants. He earned lots of fans during his journey in both Kannada and Tamil film industries. He is one among the popular celebrity participant of the season.