Darbuka Siva is an tamil actor, music composer and a radio jockey based in Chennai. He has played supporting role in few movies and also composed songs. He was said to be Music Director of Ennai Noki Paayum Thotta, direction by Gautham Menon. Check out below for Darbuka Siva Movie and songs list, wiki, age, profile, family, height, weight, biography details.

Siva was born in 13th March, 1982 and brought up in Chennai. He completed his schooling and college at the same city and started his career in music. He learned music and worked under many popular bands then became professional composer in kollywood.

Joined Radio Mirchi in 2006 as Radio Jockey and excels himself as one of the most hilarious RJs on air in Chennai. He added ‘Darbuka’ to differentiate from other Shiva in Radio Mirchi. He was picked by OneBeat – an initiative of the U.S. State Department for music-based social entrepreneurship powered by Found sound Nation in 2013 for musical collabortion amongst of other performers from worldwide.

In 2003, he met Tanvi Shah who also shared similar musical interests with Siva. In 2005, Siva formed ‘Yodhakaa’, which initially started off as an experimental band that primarily worked with Indian classical music with a contemporary approach.

In 2015 he debuted as actor in tamil cinema, played an important role in ‘Rajathandhiram’ movie. His first film as music director for Kidaari produced and acted by M. Sasikumar which released in August 2016. After impressive composition in his first film, Siva signed his second venture ‘Balle Vellaiyathevaa’ which released in December 2016. 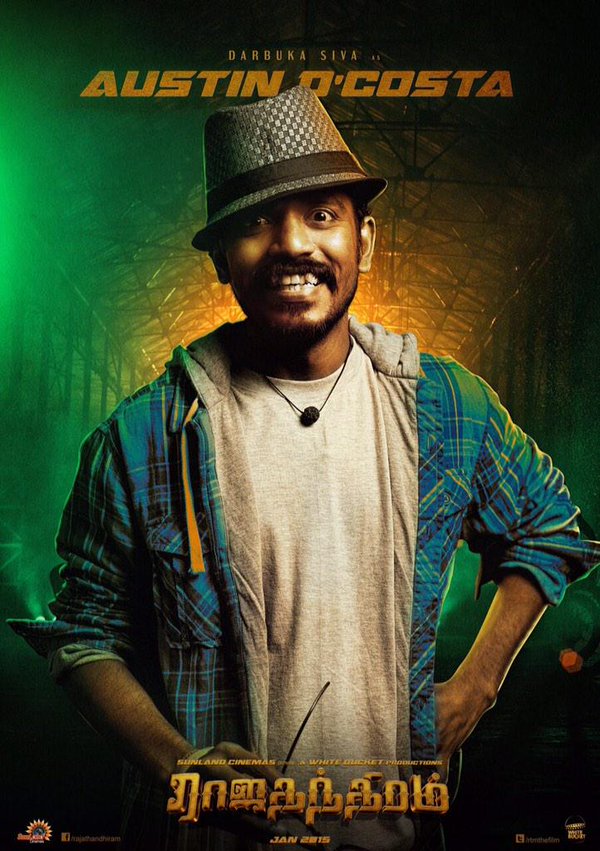 That’s all about the Darbuka Siva (Music Director) Wiki, Age, Biography, Movies & Songs List. Check out below for details about other celebrities profile and more latest news.