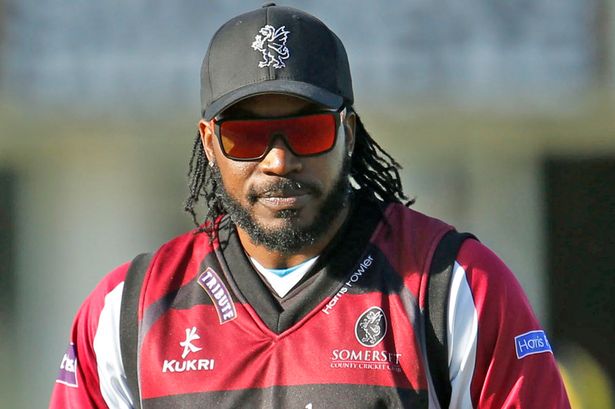 Chris Gayle was born on 21 September 1979 in Kingston, Jamaica. Gayle raised along with 5 siblings. His father Dudley Gayle was a policeman and his mother used to sell peanuts and snacks.

The destructive player from Jamaica, Chris Gayle married to Natasha Berridge. The more details about his early life are not known. 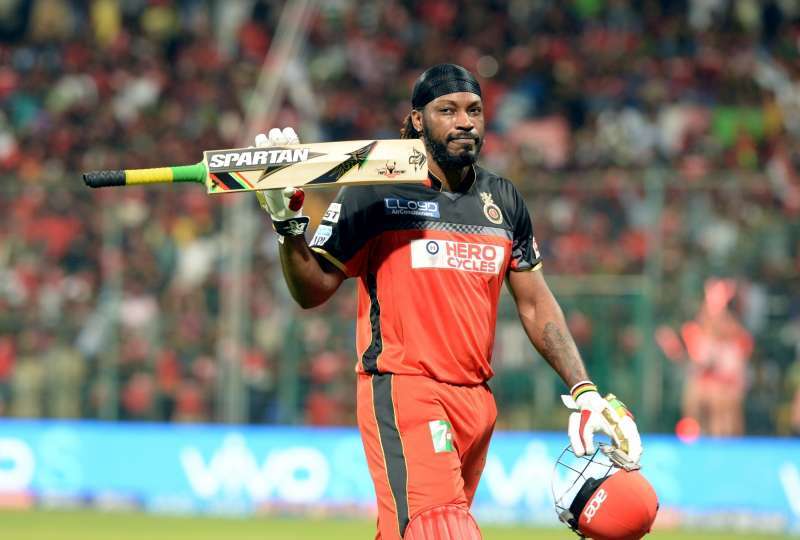 – Chris Gayle made his Oneday International debut against India in 11 September 1999.

– Gayle had a slow start but accelerated it in 2002 as he ended that year with 3 centuries against India.

– In 2002, he scored over 1000 runs and became third West Indies cricketer to score over 1000 runs in a calendar year along with Vivian Richards and Brian Lara.

– Gayle was named Player of the 2006 Champions Trophy, where the West Indies nearly defended the title they won in 2004, being defeated in the final by Australia.

– Gayle set the first record for the highest innings in a Twenty20 International, scoring 117 against South Africa in the first match of the 2007 World Twenty20.

– In the semi-final match of the 2009 World Twenty20 against Sri Lanka, he became the first international player to carry his bat through the entire innings in this format of the game as well.

– In November 2012, during a test match against Bangladesh, Gayle smashed a six on the very first ball of the first innings and he became the first cricketer to do this.

– In February 2015, he became the fourth cricketer to score a double century in ODIs when he made 215 against Zimbabwe.

– In 2011 IPL Auction, Gayle was bought by Royal Challengers Bangalore. He scored three centuries in IPL 4.

– As Gayle later recalled it was valuable practice ahead of the KFC Twenty20 Big Bash, where he had signed for the Sydney Thunder.

– Gayle also joined the Barisal Burners in the Bangladesh Premier League, and has scored two centuries at more than a run-a-ball. 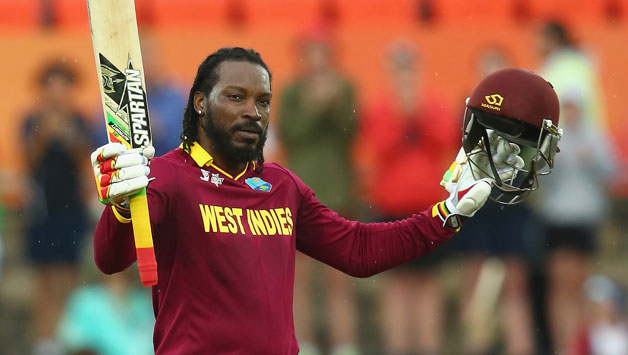 That’s all about Chris Gayle Wiki, Biography, Age, Height, Weight, Family, Caste. Post your comment below and check out our latest updates.