Chandan Shetty, is a famous film score and soundtrack composer in the Kannada film industry. He is also a singer and a lyricist in Kannada. Under music director Arjun Janya, he started his lyricist career. He is one among the contestant of bigg boss kannada season 5. Check out below to know Big Boss Chandan Shetty Wiki, biography, age, big boss, Family, Caste and more other details. 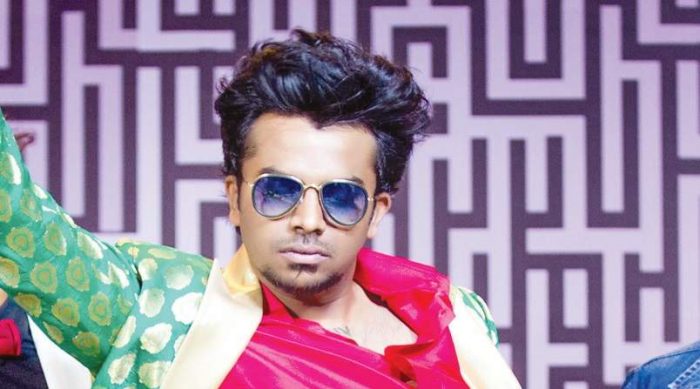 Here is the complete details about Chandan Shetty and present including his personal life, career, affairs, facts and more.

Chandan Shetty was born on 17 September 1989 in Shanthigrama,Karnataka, India. He was born to father, Paramesh and mother, Prema and he has a sister. He did his schooling in his hometown and completed PUC at St. Philomena in Commerce at Puttur, Karnataka before finishing Bachelor Degree at Vidya Vikas in BBM, Mysore. He worked in a call centre for a year.

In 2012, Chandan Shetty started his lyricist career under the music director Arjun Janya for the movie ‘Alemari’. He worked as lyricist and background singer for more than 50 movies. Then, he made his debut as actor in the film ‘Vichitra Prema Kathe’ which will release in the year 2017. He had worked for few famous movies which include Varadanayaka, Power (2014 Kannada film), Chakravyuha (2016 film), Bhajarangi. 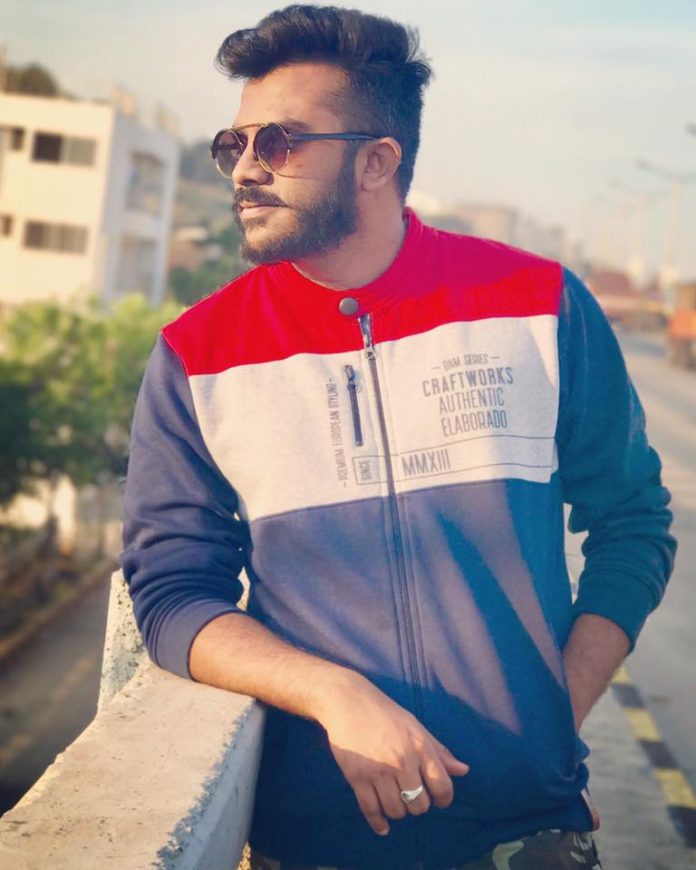 Chandan Shetty is one of the contestant to enter the house. He is all set to gain more popularity among the Kannada people through the Bigg Boss Forum. The show hosts common people as well as celebrities as the contestants of the show.