Bindu Madhavi, is an Indian Model and actress who featured in South Indian movies. She made her debut in Telugu industry and featured in many Tamil movies. She is one of the contestant of Bigg Boss Tamil show, which is host by Kamal Haasan. Check out below for Actress Bindu Madhavi Age, Wiki, Biography, Marriage, Caste, Family and more details. 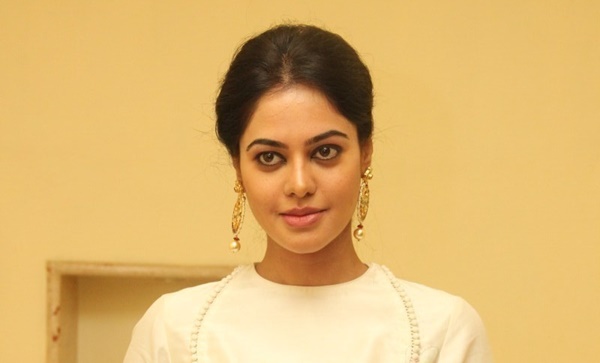 She was born on 14 June 1986 in Madanapalle, Andhra Pradesh. Her parents, Father was debuty commissioner in Tax department and mother was housewife. She moved to Tamil nadu for her studies. Completed her college in Biotechnology at Vellore Institute of Technology in 2005.

She was passionate in modeling and acted in her first commercial for Saravana Stores while her college days. After completing college she was desire to feature in movies.
Her family is strictly against her desicion to act in movies, however she convenience them to debut her first film in Telugu Avakai Biryani in 2008.

Initially She featured in many Telugu films including Bumper Offer, Rama Rama Krishna Krishna, Pilla Zamindar. Later she started feature in Tamil movies and debut in the film Pokkisam and act in small role.

She was one of the wild card contestant of Bigg Boss Tamil game show, which telecast in Vijay Television. She entered as surprise entry in 6th week of big boss Tamil, which was host by Kamal Haasan.