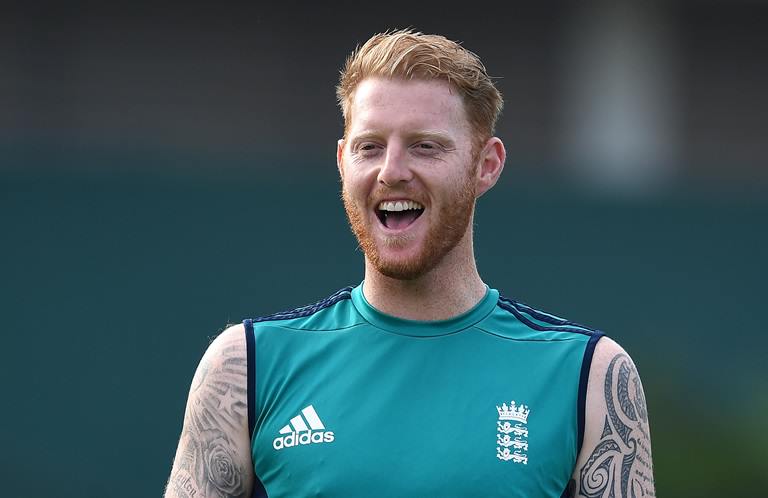 Ben Stokes was born on 4 June 1991 in Christchurch, New Zealand. Then Ben moved to northern England at the age of 12, where he learnt the game and began playing club cricket for local teams.

Stokes is the son of rugby league player and coach Gerard Stokes. As of 2013 his parents have moved back to New Zealand and again reside in Christchurch.

– Ben Stokes made his one-day debut for Durham in 2009 at the Oval.

– Stokes made his senior England debut in a One Day International against Ireland in August 2011. In that match, he scored just 3 runs.

– Stokes was selected for the England squad for the 2013–14 Ashes series against Australia. He became the 658th player to represent England at Test level.

– Ben Stokes smashed fastest 250 in Tests for which he took 196 balls.

– Ben Stokes got married very early in his life to a girl named Clare Ratcliffe. Stokes now has two kids as well.

– He also holds the record for the most runs scored by an individual batsman in the morning session of a Test match.

– Stokes became the highest paid overseas player in the history of the Indian Premier League in 2017, fetching a record contract of Rs 145 million. 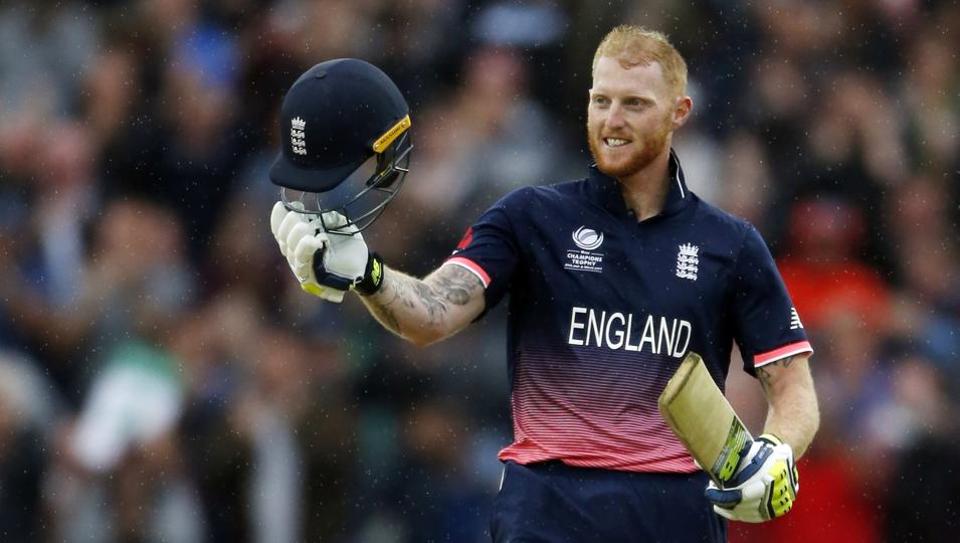 That’s all about Ben Stokes Wiki, Biography, Age, Height, Weight, Family, Caste. Post your comment below and check out our latest updates.