Baba Bhaskar was born on 27 December 1973 in Tamil Nadu. His personal details and other family information is not known. He started his career at the young age of 9 as a backstage dancer. With interest in dance from a small age, he decided to pursue his career in dance.

Physical Appearance – Baba Bhaskar height 1.70 m and Weight 78 kg. He belongs to Hindu religion and his caste details are not known. 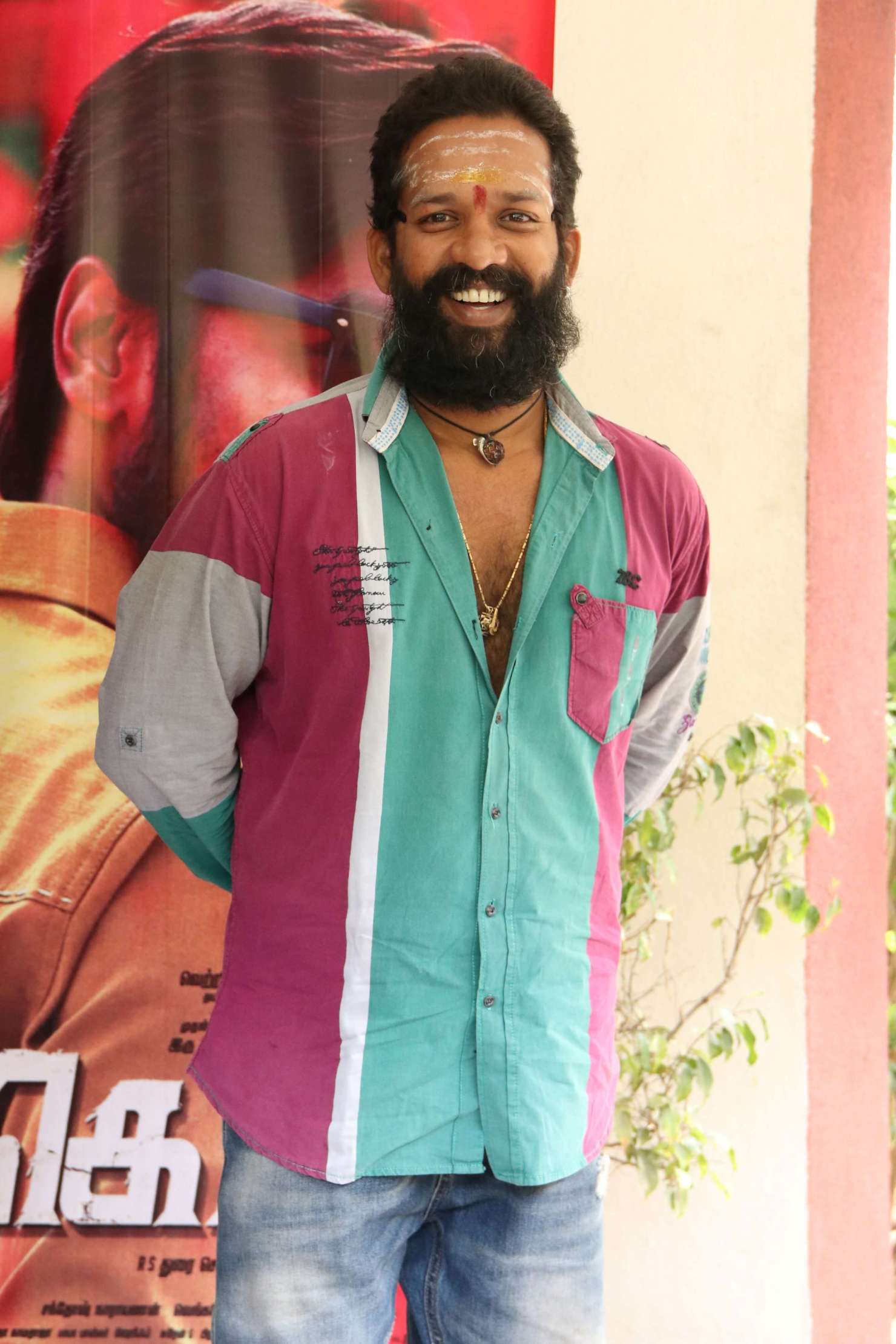 After being a part of the backstage dance crew, he got an opportunity to work with Choreographer Shiv Shankar master in Tamil movies. He learned all-out dance in films from his early days and notably known among the film industry. Later he joined along with Raju Sundaram as an associate and worked along with him for 5 years.

He made his debut as a choreographer in the Telugu movie Kotha Bangaru Lokam. Later on, he earned recognition for his work in the Tamil movie Kedi. His hobbies include dancing, listening to music and long drives. After recognized as a famous dancer master, Baba made his directional debut in 2019 for a Tamil film Kuppathu Raja

Currently, Baba Bhaskar is a contestant at the popular reality show Bigg Boss Telugu 3 which has been hosted by Nagarjuna Akkineni.

To save Baba Bhaskar from eviction, the check out here Bigg Boss Telugu 3 Vote methods. 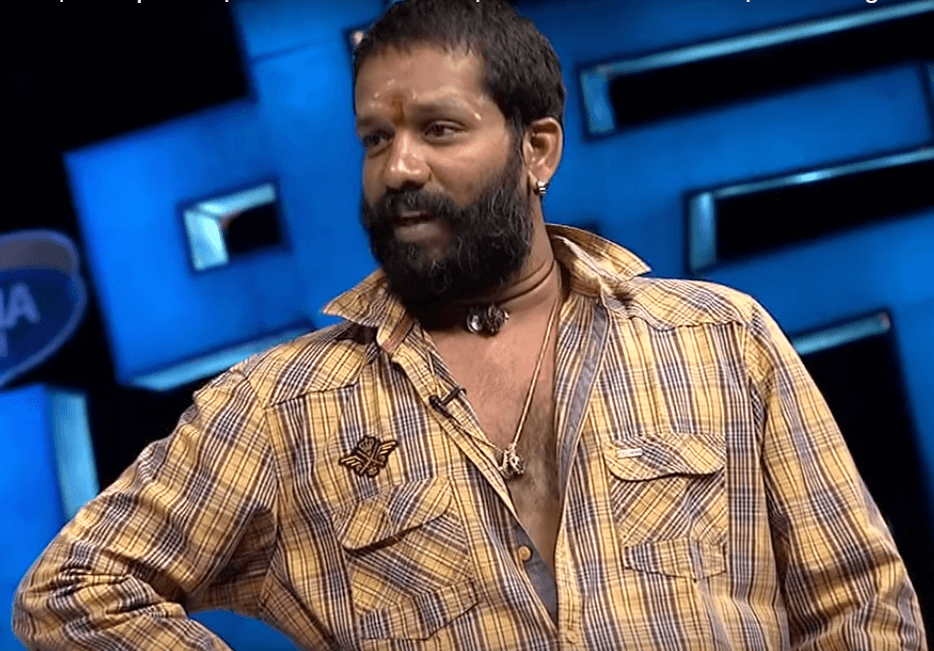