Anuya Bhagvath, is an Indian Actress and model who has appears in kollywood movies. She made her tamil debut in Siva Manasula Sakthi with Jeeva and became popular. Anuya is contestant of Bigg Boss Tamil season 1. Check out below for Anuya Bhagvath Age, Wiki, Biography, Husband, Height, Weight and more. 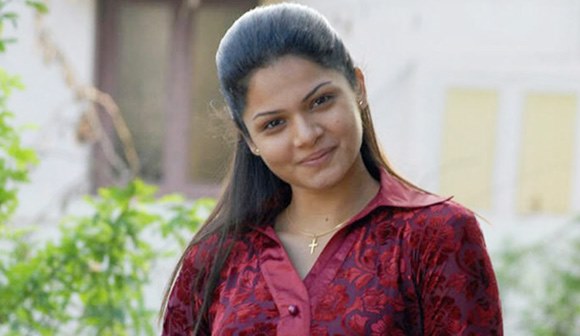 Anuya was born on 6th September, 1989 in Dubai, United Arab Emirates. She grow up in Dubai and later graduate in Film and Television Institute in Pune.

After graduate, She made her debut in hindi movie Mahek. The children’s film was premiered at London film festival.

In 2009, Anuya made her debut in tamil movie ‘Siva Manasula Sakthi’. The film verdict as super hit in box office.

After her first film, She got more chances in tamil and features in movies like Madurai Sambavam, Nagaram, Nanban, Naan and more.

In 2017, Suchithra leaked controversial pictures of Anuya in her twitter account. Later the images has been deleted.

She last seen in 2012 in Naan, after long gap she back to small screen as contestant of Bigg Boss tamil. The show telecasting in Vijay Television, which is hosted by Kamal Haasan. 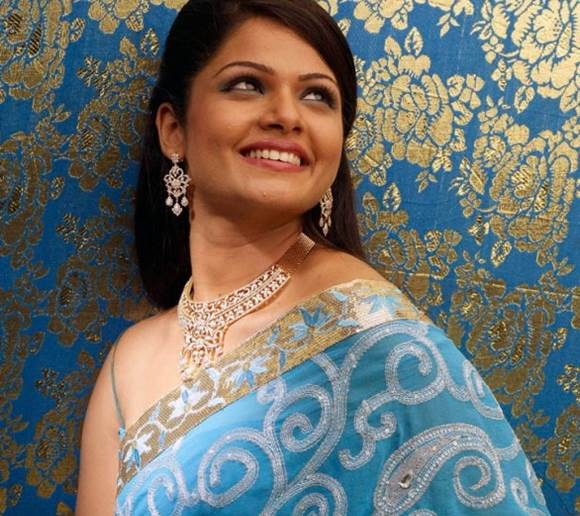