Anupama Parameswaran, is an Indian actress who featuring in Malayalam, Telugu and Tamil movies. Made her Malayalam debut with Premam in 2015 and Tamil film Kodi in 2016. Check out below for Actress Anupama Parameswaran Wiki, Biography, Height, weight, Age, Family, Education, School, Movies List and more. 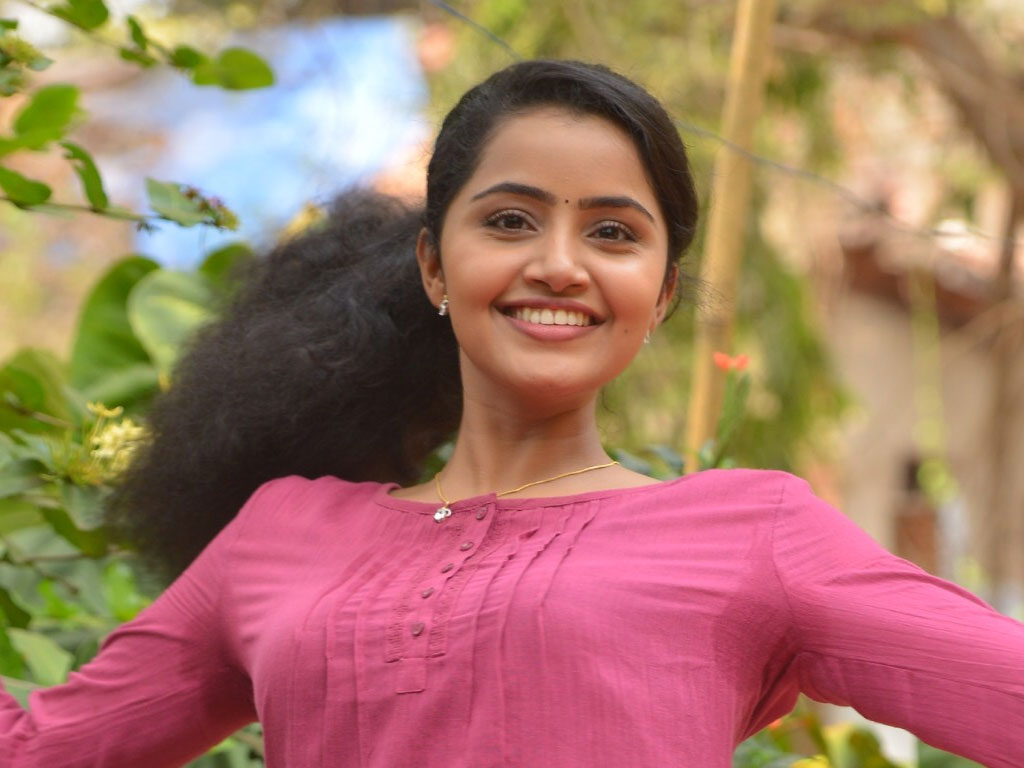 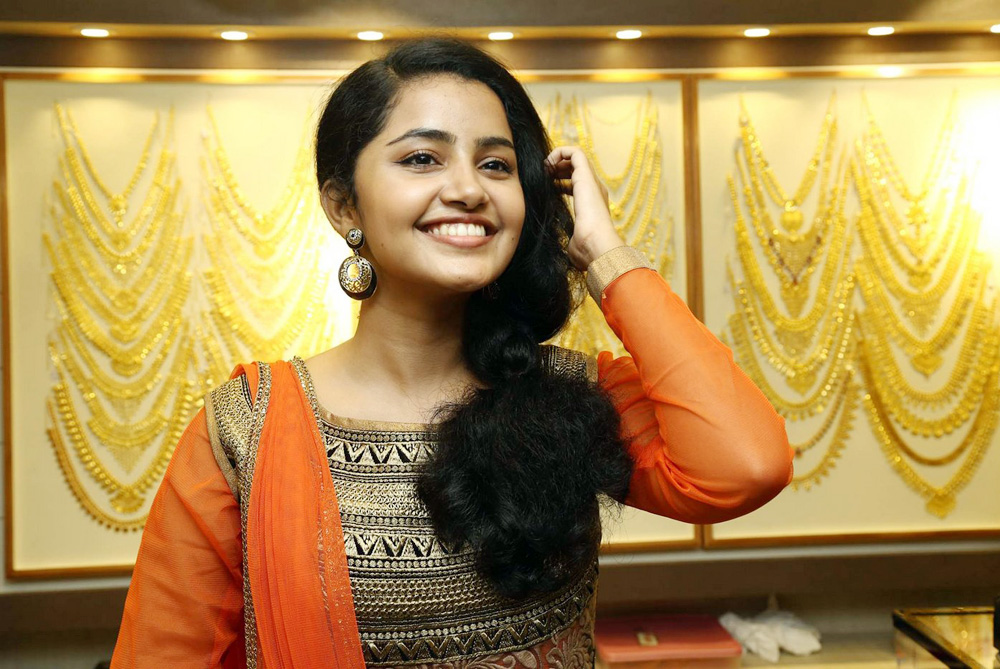 Anupama was born on 18 February 1996 to Parameswaran and Sunitha in Irinjalakuda, Thrissur, Kerala, India. She choosed CMS college Kottayam after finishing school. Later she postponed college to pursue acting.

Anupama made his malayalam debut in Premam alongside Nivin Pauly which was a commercial success. She then had a cameo in James & Alice, a Malayalam movie

Her first telugu film is A Aa, where she played a lead role along with Nithiin and Samantha Ruth Prabhu. She then was in the Telugu remake of Premam. Anupama’s first kollywood film was Kodi opposite to Dhanush.

She also acted alongside Sharwanand in the Telugu movie Shatamanam Bhavati which was released in January 2017, followed by Jomonte Suvisheshangal in Malayalam alongside Dulquer Salmaan released in the same month. 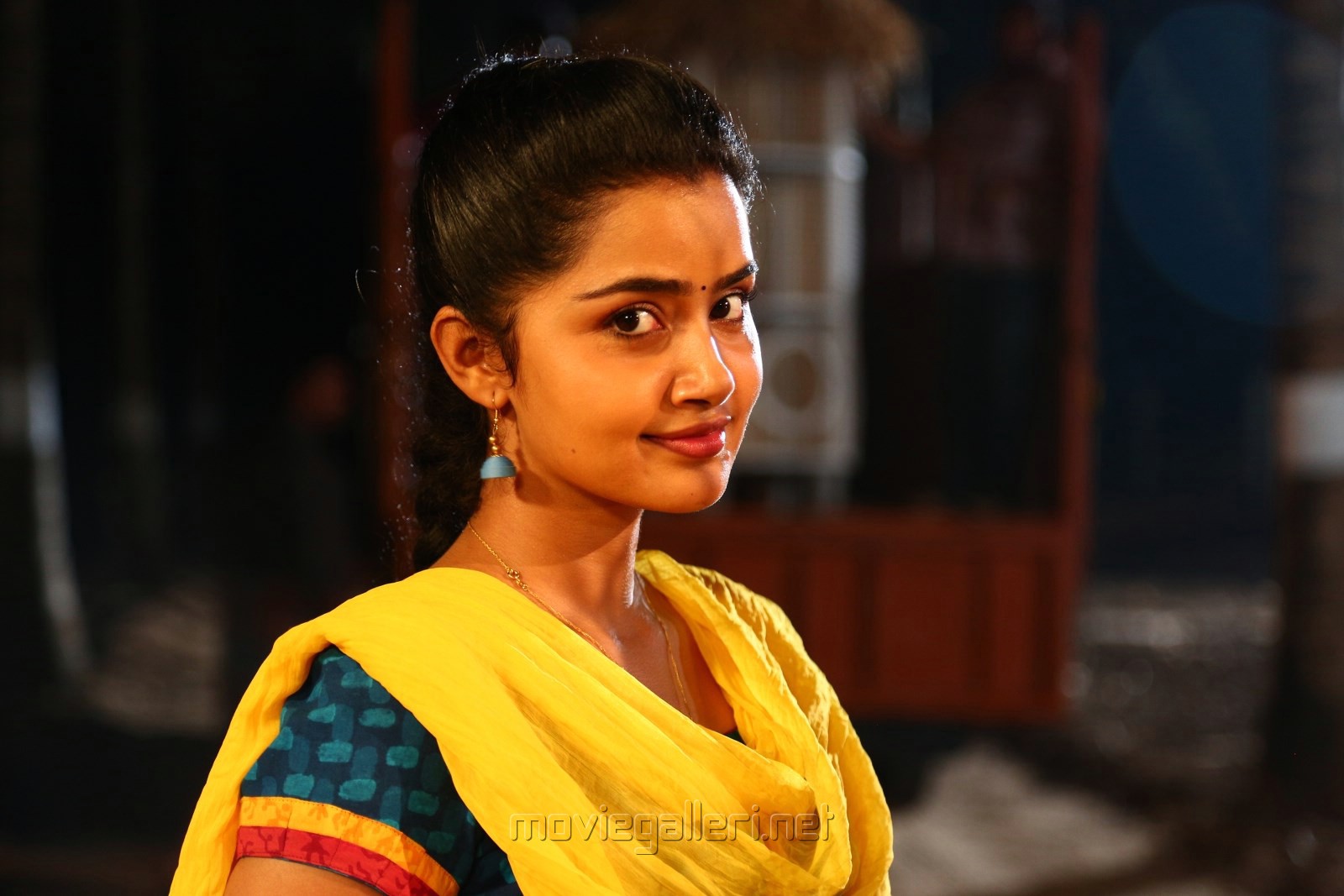