Anupama Gowda, is a television actress in the Kannada film industry. She gained the oppurtunity to act in Television serials after becoming famous in the reality show “Halli Duniya”. In 2015, Anupama Gowda made her movie debut. Check out below to know Big Boss Anupama Gowda Wiki, biography, age, big boss, Family, Caste and more other details. 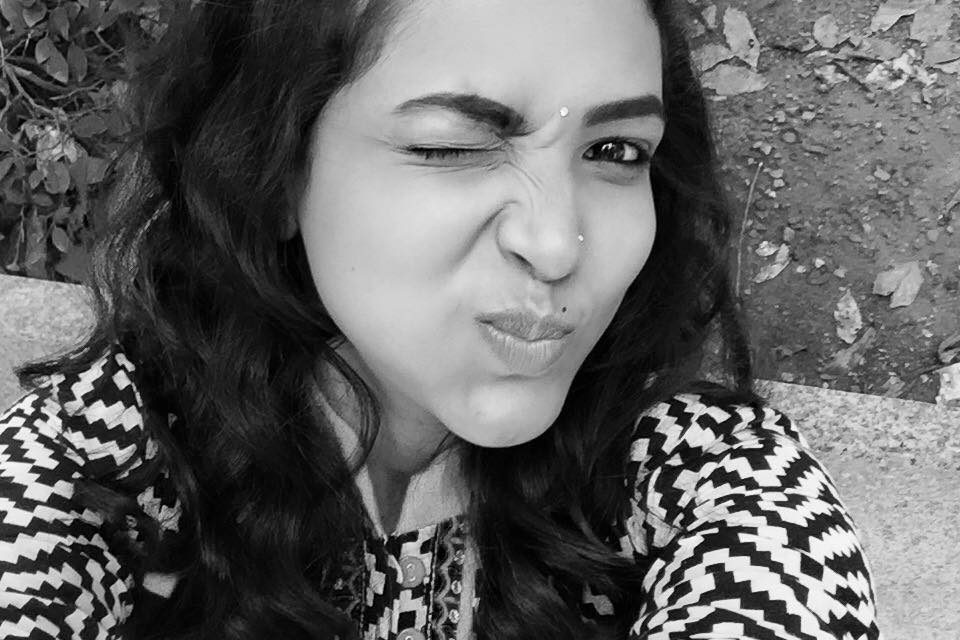 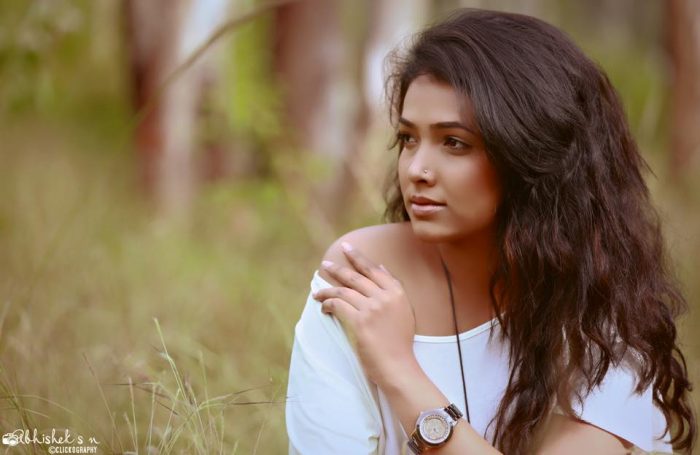 Here is the complete details about Anupama Gowda and present including her personal life, career, affairs, facts and more.

Anupama Gowda was born into an economically poor family. Her mother was working in a garments factory and father was working as an associate in the Kannada cinema industry. She has a sister by the name Tejaswini.

Their condition was so bad that sometimes they wouldn’t have enough money to eat three meals a day. Anupama had to give up studies at the age of 13. She had just completed sixth standard.

After the success with the Television serial, she made her film debut in ‘Nagari’ which was directed by Nandhish. The film features Vikas in the lead role. But, she said that movies wont stop her to act in Television serials.

Anupama Gowda is one of the contestant to enter the house. She is all set to gain more popularity among the Kannada people through the Bigg Boss Forum. The show hosts common people as well as celebrities as the contestants of the show. After which he got an opportunity to become a contestant in the most controversial reality show “Bigg Boss Season 5”. 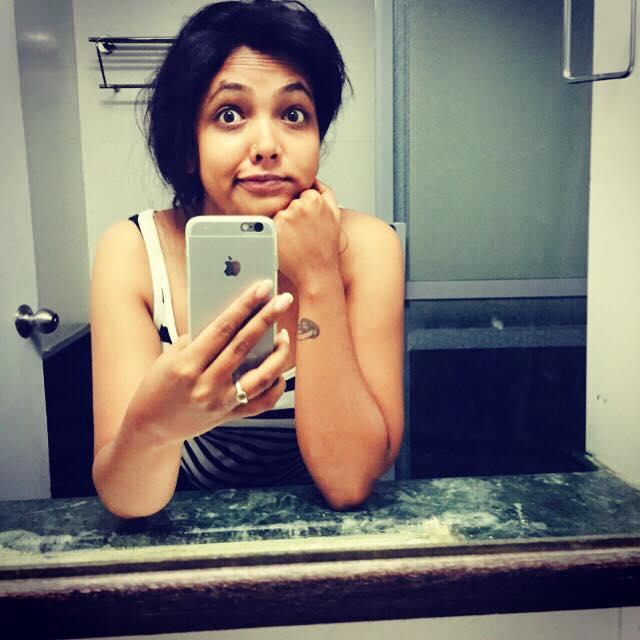