Ali Reza is an Indian film and television actor who featured in Bollywood and Telugu serials. He has played a supporting role in various Telugu movies and also featured in daily television serials. Now he participating in Bigg boss Telugu season 3 which is host by Akkineni Nagarjuna. Check out below for Bigg boss Ali Reza biography, age, wiki, height, caste, family and more. 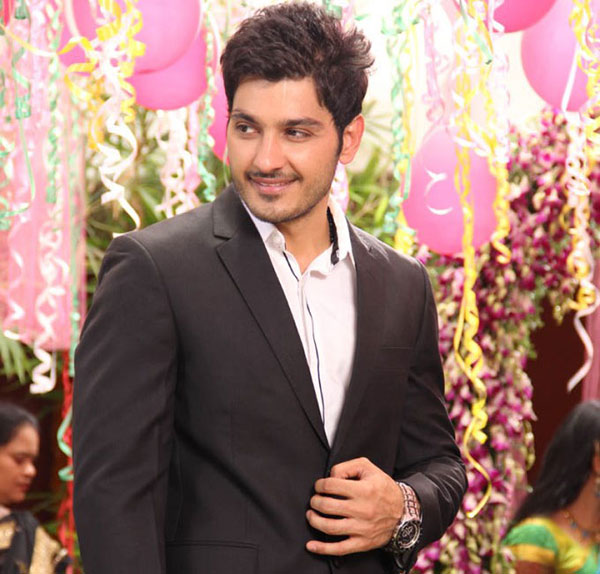 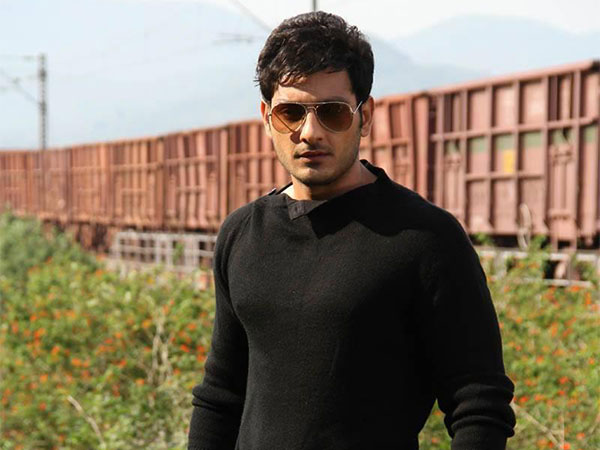 Ali Reza made his acting debut with the Bollywood movie Mukhbiir which was released back in the year 2008. He made his debut into the Telugu industry with the TV show Passupu Kumkuma in the year 2010. He landed himself a pivotal role in the movie Chandamama Lo Amrutham in the year 2014.

Post that, Ali Reza got his break as the main lead in the Telugu movie Gayakudu which became a box office hit. After that, Ali has acted in numerous other movies which include Cine Mahal, Naa Route Separate, and many others.

He also portrayed a significant role in the movie Dhruva which was released in the year 2016. Another movie of Ali Reza titled RAM N.R.I. is currently on the stage of post-production. 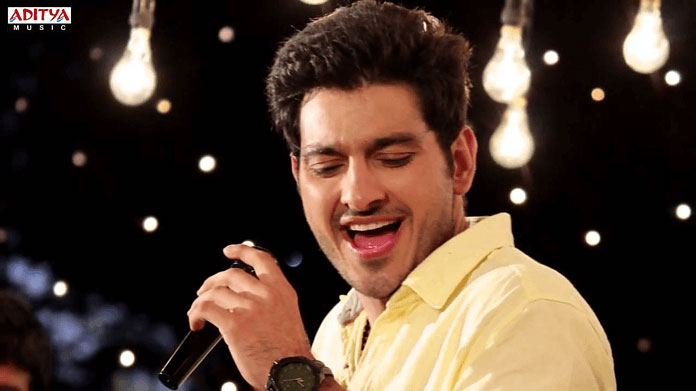