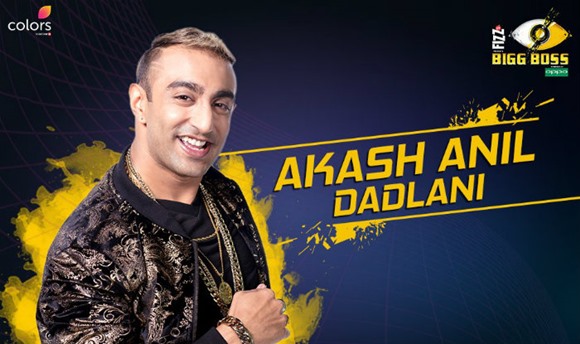 Akash Dadlani, is an Indian Rapper, Singer and Sportsperson. He also called as Acash. Worked with Singer Sukhwinder Singh and popular bollywood band Meet Brothers. He is one among the contestant of Bigg Boss season 11 which is host by Salman. Check out below to know Big Boss Akash Sadlani Wiki, Biography, age, Family, Wife, height, weight and more details.

Here is the complete details about Akash past and present including her personal life, career, affairs, facts and more.

Born in 1993 in USA to Indian family. He brought up in the same city and completed his schooling. He went to Ronald Reagan High School, San Antonio, Texas; Albemarle High School, Albemarle, North Carolina. Since chilhood he is much interested in playing Tennis and trained professionally. In 2009, he has won Tennis State Championship in USA. (Source)

After completing his high school, he joined Albemarle Hgh School in North Carolina for his college. However he decided to dropout from his college to pursure his career as rapper. The other personal details like family, father, mother, girlfriend is not know – will udpate soon.

Hails from Texas (USA), Dadlani aim to became a popular rapper in bollywood industry. He named himself as A-Cash as stage identification and wanted everyone to dance for his tune. Being an entertainer his desire to be an international rapstar from India.

Being a state level Tennis player, Dadlani followed to choose his passion in music. He has been collaborate with some prominent Indian musical people in bollywood. Earlier he worked with popular music band ‘Meet Brothers’ and later joined hands with Sukhwinder Singh for bollywood movies.

The Marital Status of Akash is unmarried. His relationship details is not known.

To establish himself to reach more audience in India, Akash decided to participate in Bigg boss season 11. Being entertainer and from USA, A-Cash looks cool contestant of the season. While entering the house, he entertained and grabbed everyone attention with his rap including Salman Khan. Can his crazy attitude going to accept by other housemates? Let’s wait and watch.

Bigg Boss 11, Reality game show which is telecast in Colors TV started on October 1st, 2017, Host by Salman Khan. Some of the other contestants for the season are Hiten Tejwani, Luv Tyagi, Puneesh Sharma and Benafsha Soonawalla. 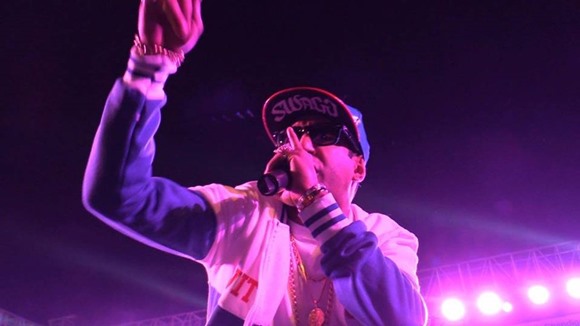 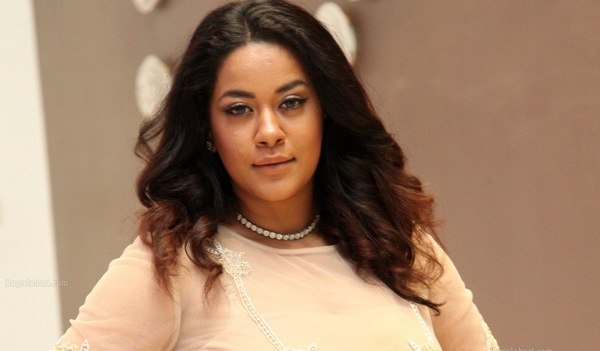 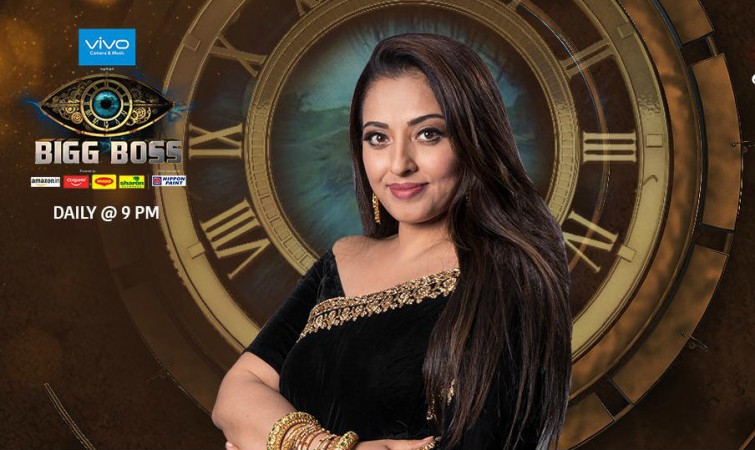