Ajith, is an Indian actor who featuring mainly in Tamil Movies. He is well known as Thala of Indian Cinema and one of the top paid celebrity of the country. He has won Tamil Nadu State Film Awards, Kalaimamani. Check out below for Actor Ajith Age, Wiki, Height, Caste, Biography, Wife, Daughter, Family, Net worth and more. 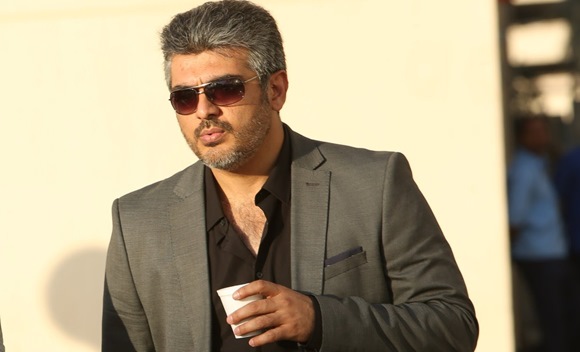 He was born to chennai-born P. Subramaniam and kolkata-born Mohini on May 1, 1971 in Hyderabad, India. He has two brothers – Anopp Kumar and Anil Kumar & two sisters (both died at a very young age).

He dropped out of Asan Memorial Senior Secondary School, Chennai, Tamil Nadu in 1986 before completing his HSC. During the film shooting of Amarkalam, he started to date Shalini. In July 1999, Ajith proposed to Shalini and she agreed. In April 2000, Ajith married Shalini in Chennai. He has a daughter, Anoushka and a son, Aadvik. 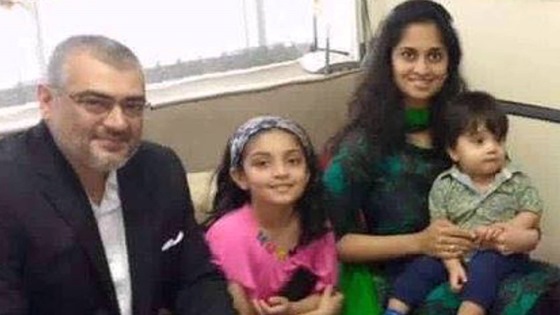 He made his minor role debut in En Veedu En Kanavar, which was released in 1990. Ajith made his first movie as actor in Amaravathi which was directed by Selva, and his voice was dubbed by Actor Vikram. After his first flim, his back was injured and underwent three major operations. He made a comeback after one and half years in Arvind Swamy’s Paasamalargal.

Then in 1995, he acted with his fellow actor Vijay in Rajavin Parvaiyile, but his major hit was Aasai. The film ‘Aasai’ was directed and produced by Vasanth and Mani Ratnam respectively. The film became a huge success and was appreciated by the Tamil cinema fans. In 1996, he played a lead role in Ullaasam which was produced by Amitabh Bachchan and they paid him Rs. 2 million as salary.

After the disaster of Billa II, he made his comeback with a bang. His movies like Arrambam, Veeram, Yennai Arindhal, Vedalam, Vivegam became massive success. 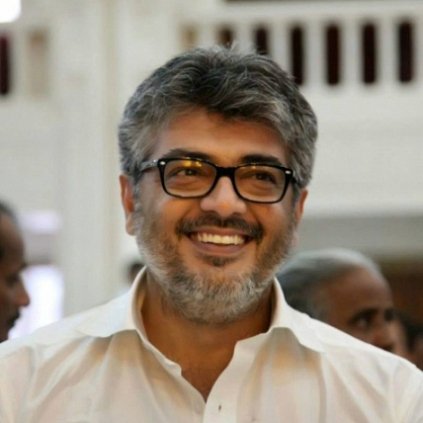 Ajith finished at 4th in Formula Maruti Indian Championships in 2002 before he successfully completed the season by finishing 12th in the 2003 Formula BMW Asia.

After six years, he again participated in Formula 2 in 2012 due to the delay of Gautham Menon’s film. But, he failed to finish the race due to some mechanical problems.