Aishwarya Dutta is a south Indian actress who mainly featuring in Tamil movies. She made her acting debut with Tamizhuku En Ondrai Azhuthavum. She is one among the 16 contestants of Bigg BossTamill season 2, host by actor Kamal Hassan. Check out below to know more about Aishwarya Dutta Biography, Wiki, Bigg Boss, Caste, Age, Family, height, affairs and more. 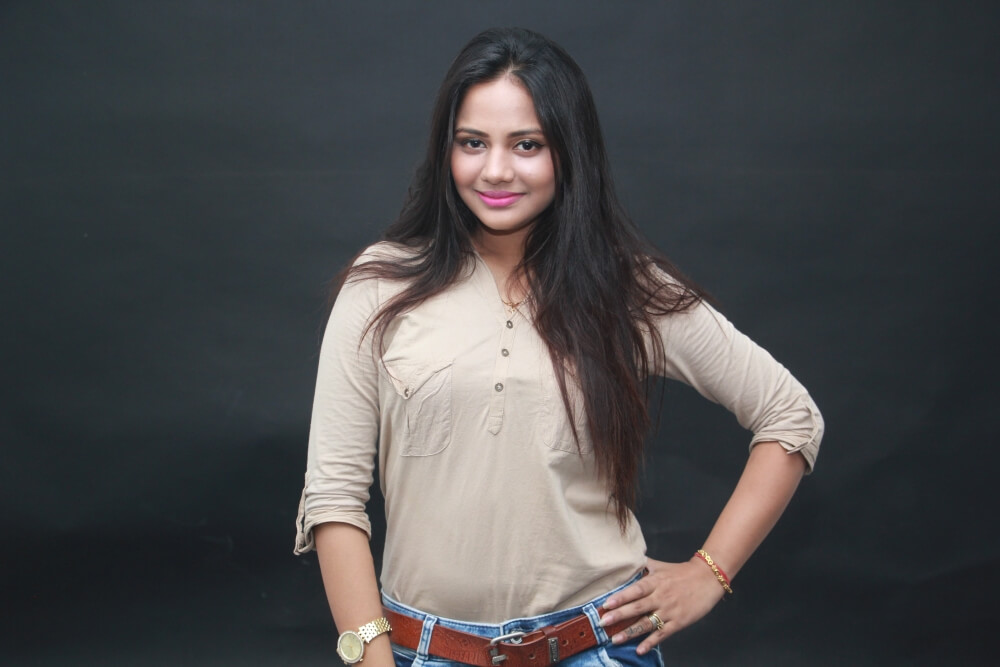 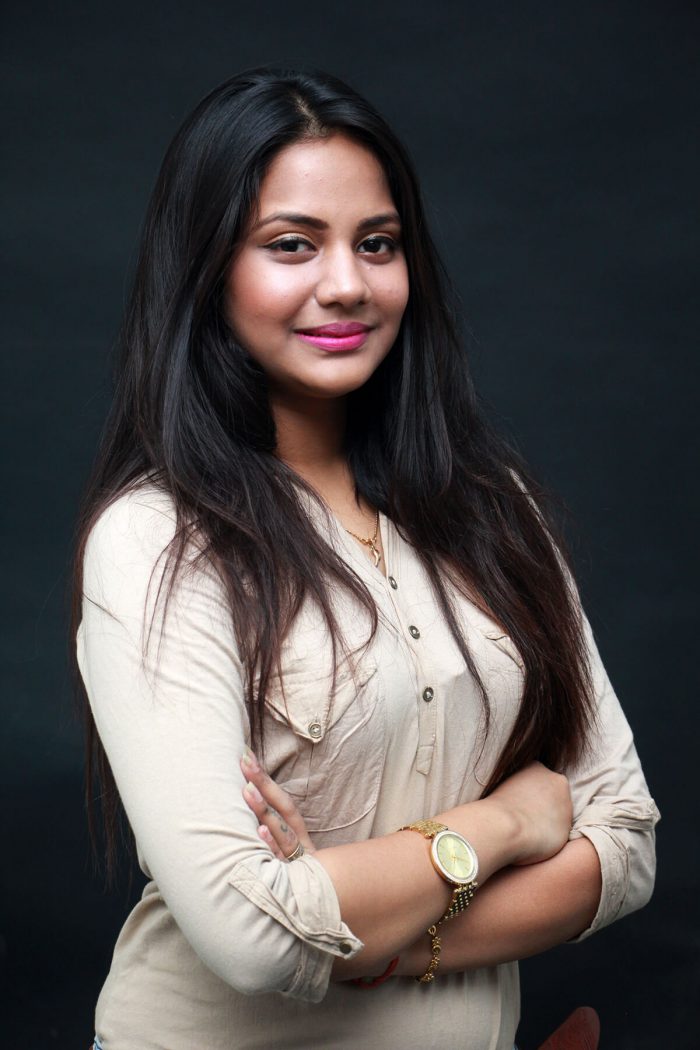 Who is Aishwarya Dutta ?

Aishwarya was born on 1st January, 1990 in Kolkata, India. She completed her schooling at Saltlake Point School, West Bengal and studied college at IGNOU College and University, New Delhi. She loves to listen music as well as playing since her childhood.

She made her acting debut with Tamizhuku En Ondrai Azhuthavum in the year 2015. Aishwarya then appeared as Kajal Aggarwal’s sister in action thriller movie ‘Paayum Pui’ on the same year. Her next releases were Aarathu Sinam (2016) and Sathriyan (2017).

She has featured in several Tamil films. She is now a part of Bigg Boss Tamil Season 2. The show is hosted by Kamal Hassan. She is going to live for 100 days in Bigg Boss house among other popular celebrities. Will Aishwarya survive in Bigg Boss 2? 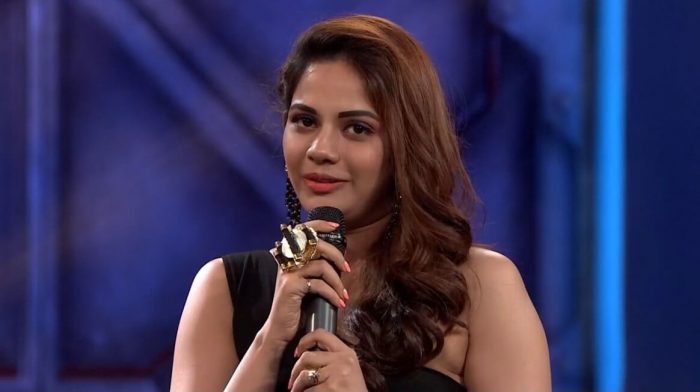 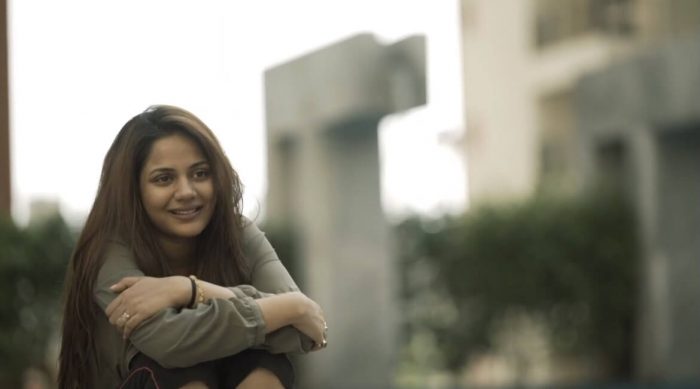 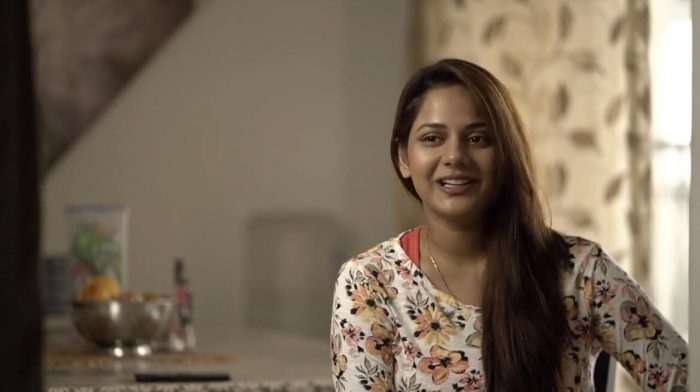 How to Vote for Aishwarya Dutta in Bigg Boss Tamil?

– Give missed call to < Number to be updated > for cast your vote for Aishwarya Dutta.

– For online voting, Go to Google.co.in and enter ‘Bigg Boss Tamil vote’ and select Aishwarya Dutta when she nominated for elimination. Login to your Gmail account and complete submission.