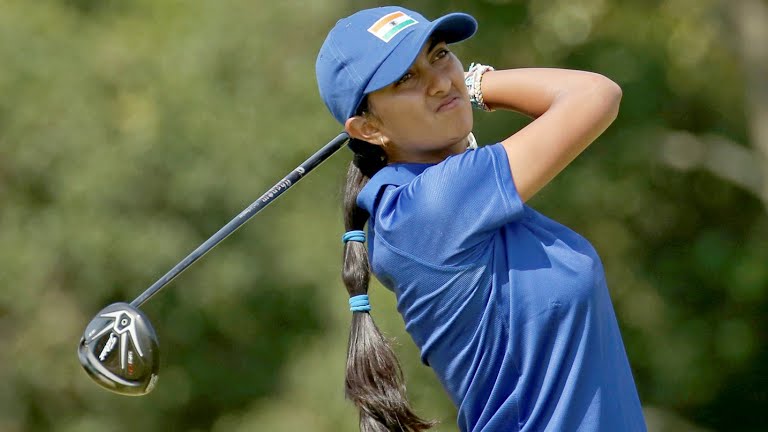 Aditi Ashok is an Indian professional golfer who is represents Indian in Rio Olympics 2016. She is born in Bangalore, Karnataka and started playing golf from the age of 6. Here is the complete details about Aditi Ashok Wiki, Biography, Age, Height, Photos, Weight, Parents, Ranking, Caste and more. 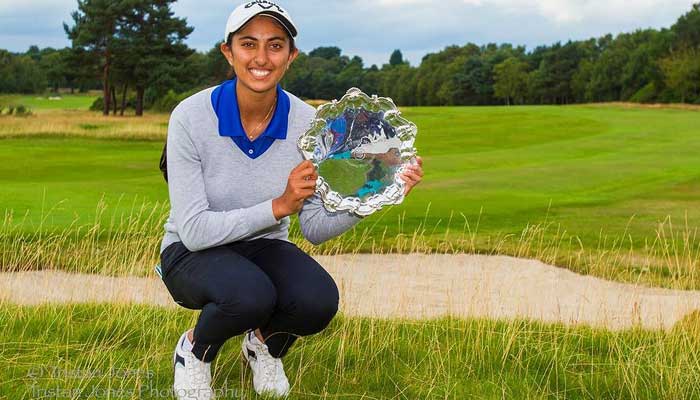 Aditi was born on 29th March, 1998 in Bangalore, Karnataka, in a Karnataka Hindu family. Her father Mr. Ashok is also a Golf player in Indian domestics. She done her schooling at The Frank Anthony Public School, Bangalore from 2002-2016.

Playing Golf from the age of 6, Aditi has joined Karnataka Golf Association. She was trained by Steven Giuliano, Kuala Lumpur, Malaysia. Finished Amateur Career as World No. 11 on World Amateur Golf Ranking (WAGR) as the Best Indian Amateur and Best Asian Amateur as on 31st December 2015.

At the age of 9, She has played her debut tournamant in Karnataka Golf Club. She is the youngest and the first indian golf player to win Ladies British Amateur tournament, Aicha tour school and secures the trophy for 2016 season.

Aditi also played many major tournaments like Asia Pacific Junior Championship, USHA Karnataka Junior, Southern India Junior, Faldo Series Asia – India. In 2016, She is qualified to represent india in Rio Olympics as the youngest contestent of the game. She has qualified for the finals and made India pride with her first attempt in Olympics.

Here is some of the images, photos, stills and latest gallery of Aditi from social networking sites. Check out below for image collections.