Aarav , is an Indian model, actor and Vijay TV Bigg Boss show contestant. He is the winner of Bigg boss tamil season 1. He acted in more than 100+ television commercial adveretisment and featured in Vijay Antony’s Saithan movie. Check out below for Aarav Wiki, Height, Weight, Biography, Age, Profile Details. 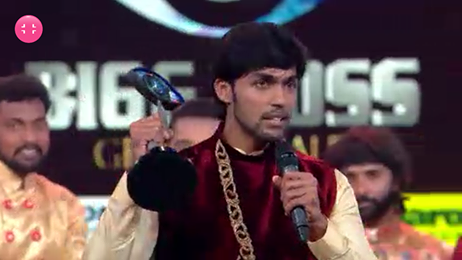 Some Facts about Aarav

He is one among the non-celebrity contestant of Bigg Boss tamil season 1, host by Kamal Haasan.

Aarav is a indian model and film actor, who is born in Nagercoil, the Southern coastal part of Tamilnadu and studied in Trichy, Tamil Nadu.

He’s father was a Professor in Trichy Govt Law College, so he moved from Nagarkovil to Trichy. Arav done is schooling in Kamala Niketan till 10th and he passionate about Singing, Acting, Martial Arts to Sports during his childhood.

He pursue his Bachelors in Mechanical Engineering from Hindustan University, Chennai. Mr. V.S. Anandhakrishna (Celebrity Photographer) made his as model.

He is featured in Vijay Antony’s Saithan movie in a small role. He acted in more than 300+ television advertisement in many languages.

After completing his college, he struggled in life to get an opportunity to feature in big stage and finally in 2015 he attempted for Saithan audition. He selected and played an good role.

Vijay Television introduced three new non-celebrity contestants in the first season of big boss. Along with Aarav , Raiza Wilson and Juliana are other participants.

Aarav voted as the winner of Bigg Boss tamil first season. Among the other three contestants Snehan, Ganesh and Harish, he has got more number of votes. He received cash prize of Rs. 50,00,000 from bigg boss and Vijay Television along with winning trophy. On his winning speech, Aarav thanked all his supports, parents, mentor and his teacher for encouraging him since childhood.

The other personal and professional details about Aarav is not known. Stay tune here, we will update soon. 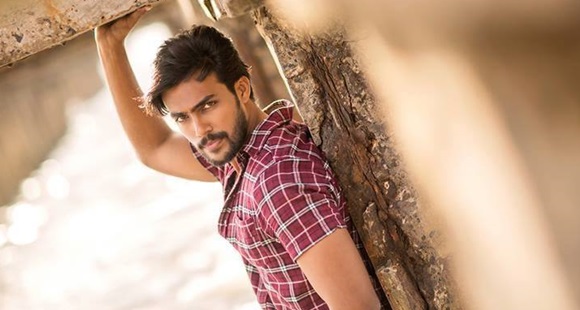 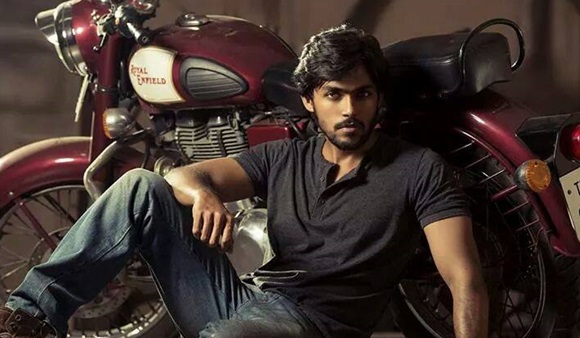 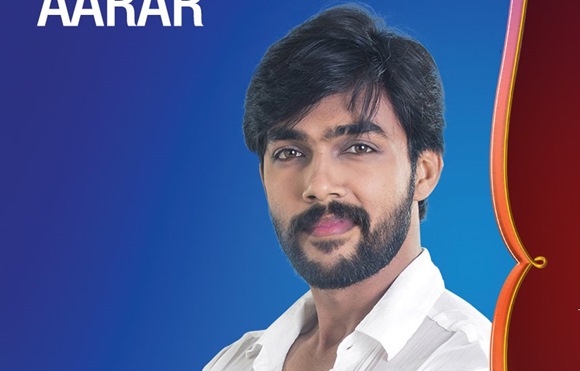