Zee Cine Awards 2016 Winners List: Here is the complete winners list of Zee Cine Awards for the year 2015. Zee Cine Awards (ZCA) is one of the most prestigious awards in Bollywood has been held at Mumbai on 20th February, 2016. The 2016 Zee Cinema Awards honour for movies which released on 2015 under various categories like Best actor, Best Actress, Best movie, Best director. The grand event hosted by Director Karan Johar and Shahid Kapoor. Check out below for Zee Cine Awards winners list details.

Here is the list of winners of Zee Cine Awards 2016:

Take a look at the complete winners list of ZCA 2016 which held on February 2016. Superstar of bollywood Salman Khan, Akshay Kumar, Ranveer Singho;ouiou and many more celebrities were present at yesterday’s award ceremony. 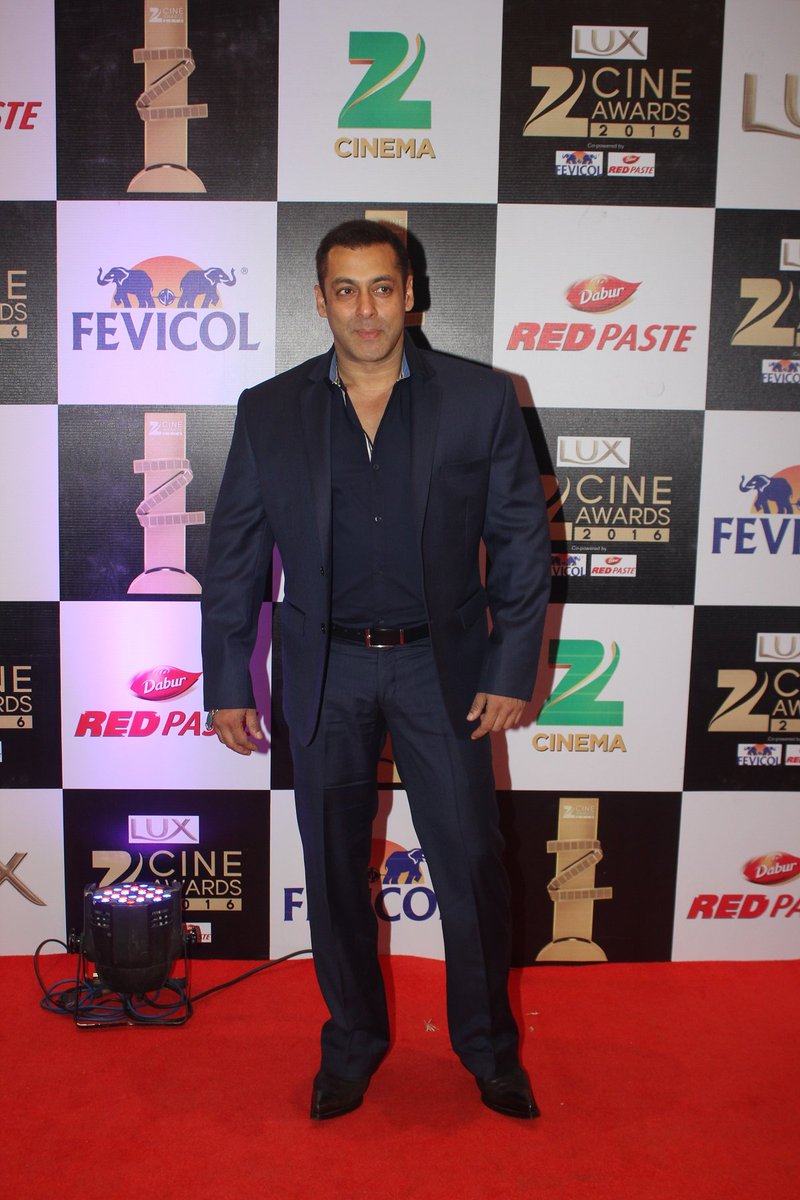 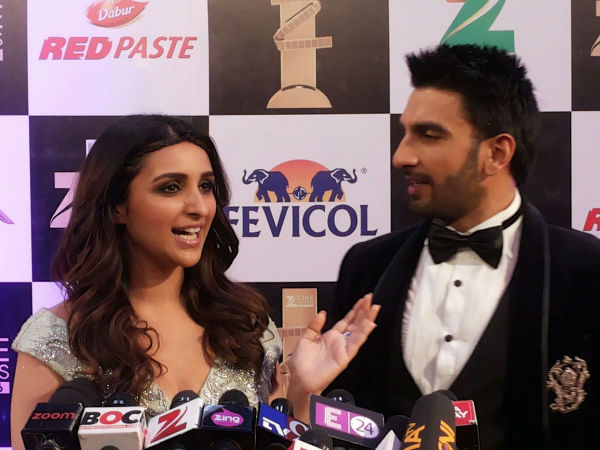 The much awaited nominees list for Zee Cinema awards 2016 has been revealed and the list includes nominees for four categories BEst actor, Actress, Best film and song of the year 2016. Check out below:

Song of the Year:

Zee Cine Awards 2016 Winners: The awards will be telecast simultaneously on Zee Cinema, Zee Cinema HD, Zee Anmol and Zee Tamizh on 5th March 2016. Stay tune to our site for more updates and news about award funtions in india.