The Vijay Award for Best Actor is an award presented annually be the Star Vijay Television. It is given in honor of an actor who delivered an best performance in lead role for a featured film. The winners has been selected from the list of top five nominees for the year, which is chosen by panel of Jury Memebers. Here is the full list of Best Actor in Vijay award from 2007 to 2016. 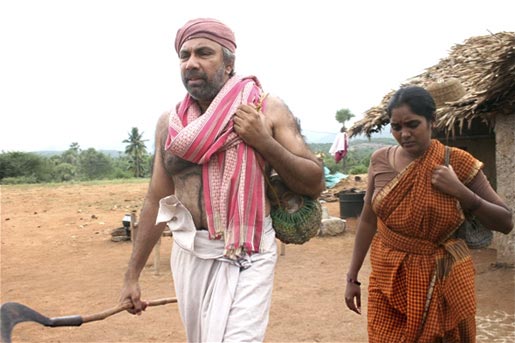 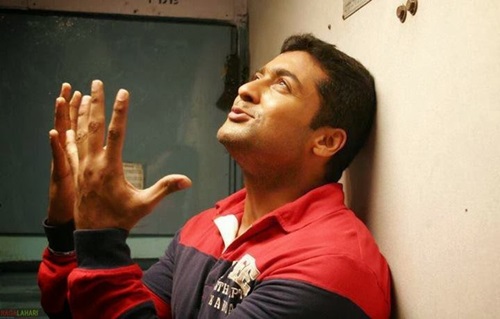 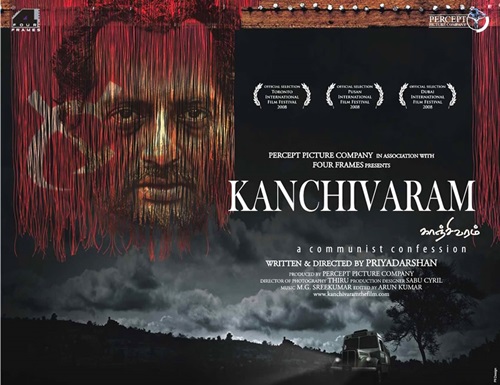 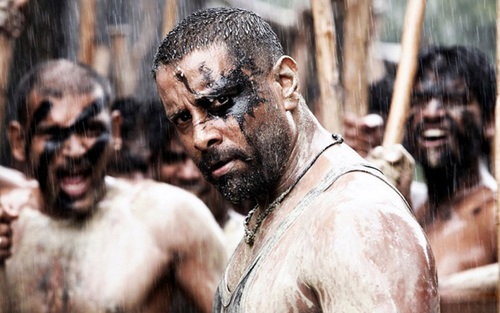 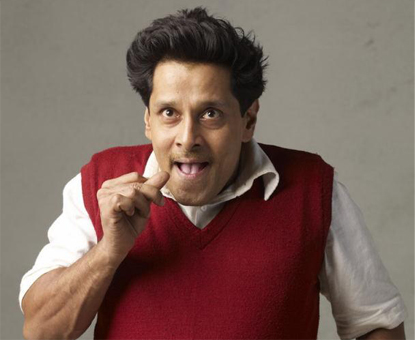 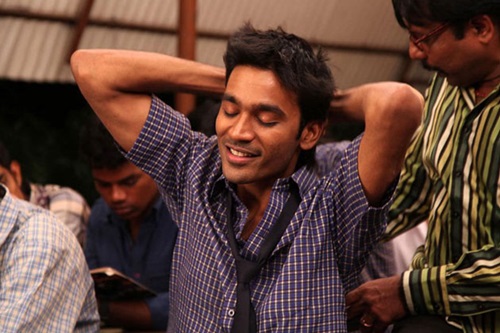 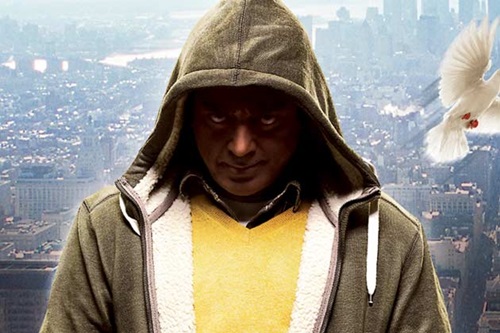 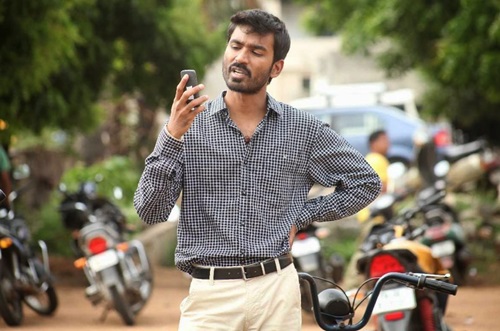 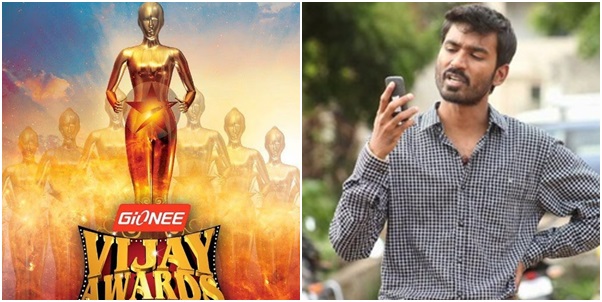 To be announce soon! Check out here for 10th Annual Vijay Awards 2016