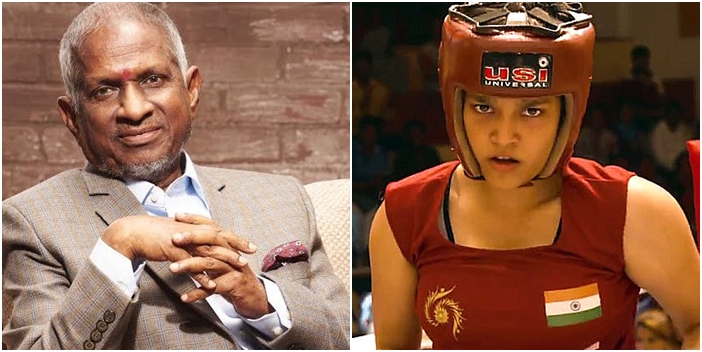 National Awards 2016 Tamil Winners: Here is the complete list of Tamil movie winners who listed for 63rd National Film Awards 2016. The annual National Awards for the year 2015 & 2016 has been revealed by The Government of India at the conference. Some of the talent Tamil movie artists has named as winners of the year. Check out below for more details about National Awards Tamil winners.

Here is the complete list of tamil movie winners in National film awards for the year 2015-2016. Visaranai has got maximum number of recognition.

Visaaranai – The film by Vetrimaran has named as ‘Best Tamil Movie 2016’. The story of Visaranai is all about a group of immigrants are detained by the local state police, tortured by Police. The movie which featuring Dinesh and Murugadoss in lead roles, Produced by Dhanush’s Wunderbur Movies.

Ilayaraja – The mastero of indian film industry Ilayaraja declared as winner for ‘Best Background Score’ for the film Thaarai Thappatai. The movie released on earlier 2016 is directed by Ace filmmaker Bala.

Ritika Singh – The young actress of the industry ‘Ritika Singh’ has grabbed an award for ‘Special Mention’ from jury of panel for her performance in ‘Irudhi Suttru’. The professional boxer has finally recognized for her acting skill in her debut movie.

Kishore T.E – The Late editior Kishore has won National Award for ‘Visaranai’. He was passed away last year due to brain stroke. Reportedly, Kishore named as winner for second consicitive year as he won award last year for ‘Kakka Muttai’.