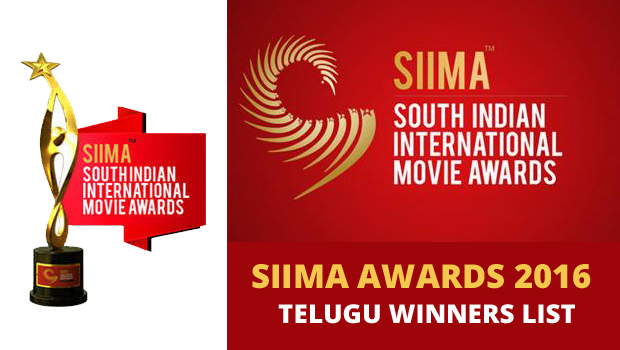 SS Rajamouli’s ‘Baahubali – The Beginning’ atmost list in all category and anticipated to grab most award for the year. Superstar Mahesh Babu’s Srimanthudu and S/o Sathyamoorty named next to Baahubali in other categories.

Best Actor In a Negative Role

The winners of 2016 SIIMA Award for Telugu has been listed below. The full list of honoured nominees will be updated on July 1st, 2016 – Stay tune.