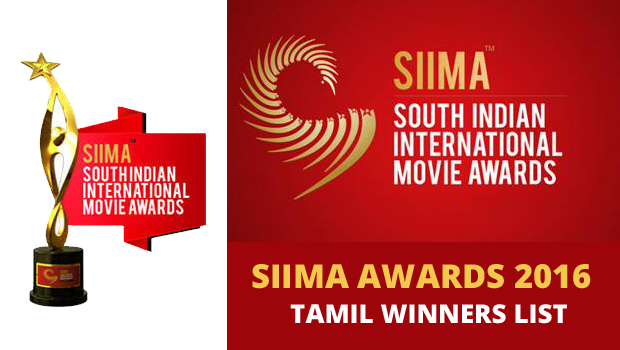 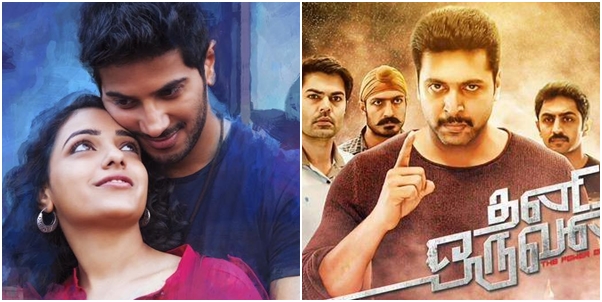 The online voting for SIIMA Awards 2016 for tamil movies has been opened recently on official website. Check out below link for cast your vote for favourite actor/actress in specific category. The voting of SIIMA 2016 to end before award ceremony on June last week.

Best Actor in a Negative Role

The winners of 2016 SIIMA Award for Tamil has been listed below. The full list of honoured nominees will be updated on July 1st, 2016 – Stay tune.