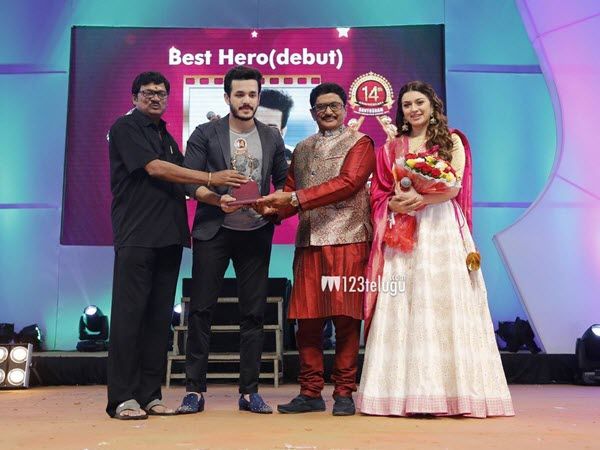 Santosham Awards 2016 Winners List: Here is the complete winners list of Santosham Award for the year 2016. The annual film awards has been honoured to telugu film industry for past long years. The awards presenting by Santosham film magazine since 2003 and the 14th Annual awards has completed recently. Rana Daggubati, Hansika Motwani, Akhil Akkineni presents during the awards night. Check out below for complete details of Santosham Awards winners 2016, full show, photos and more updates.

The award ceremony held at Hyderabad on 14th August, 2016. The complete show will be telecast on Zee Telugu channel soon. Check out here for complete list of telugu movie winners – 2016 Santosham Awards. 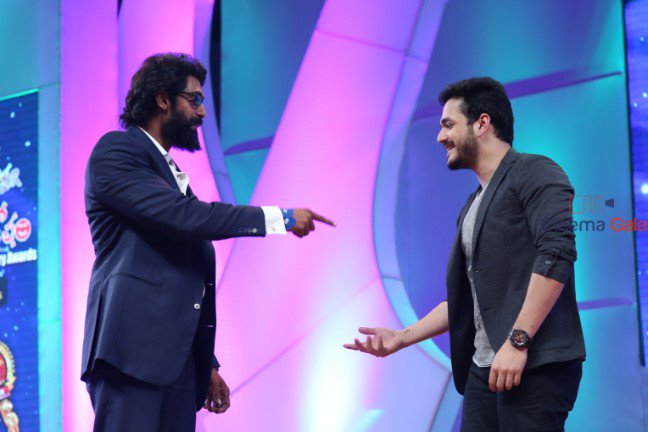 25 years of the actress: Malasri (Telugu and Kannada) 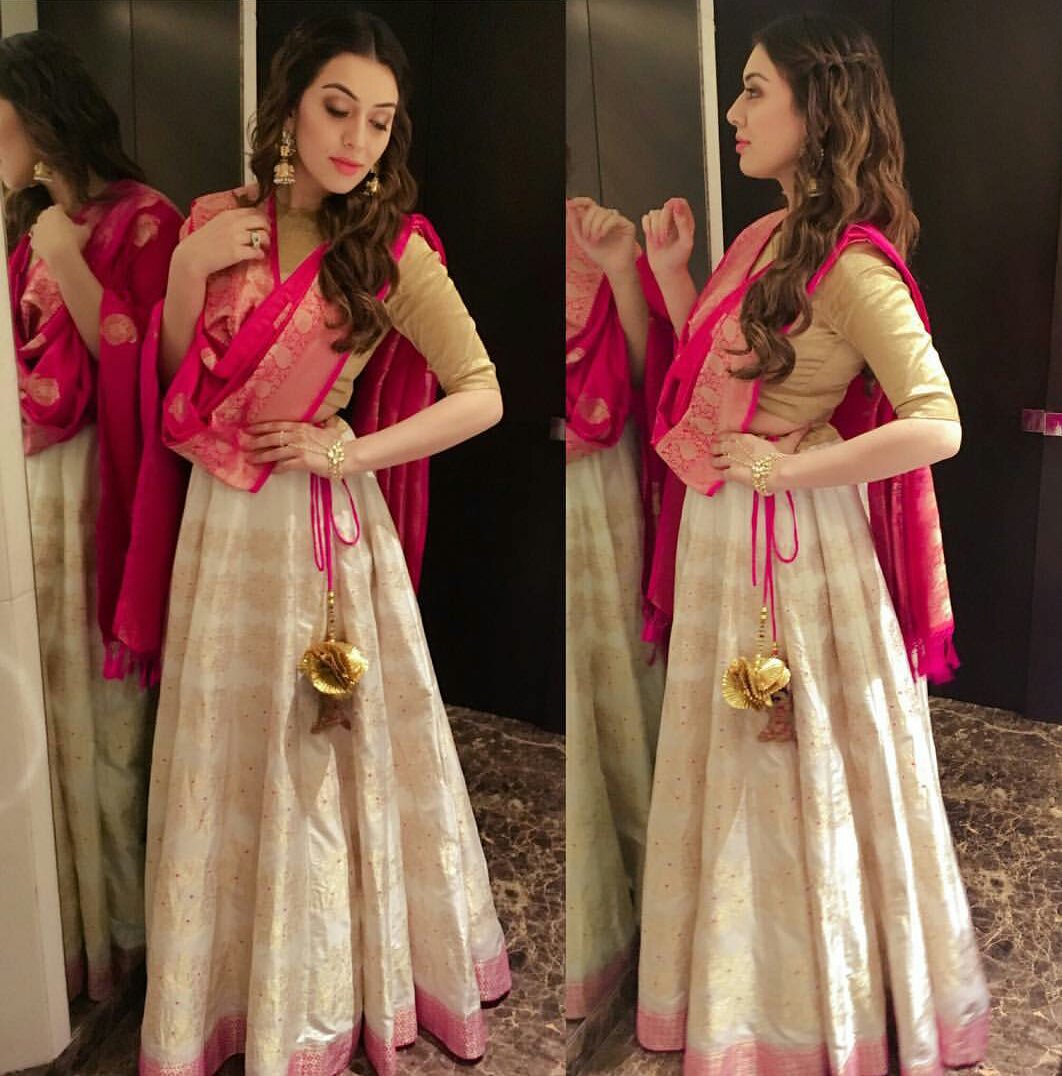 Hope you like this List of Winners Santosham Awards 2016 – Complete Details. If you like this, then please share it to your friends. Check out below for more recent updates and all latest news in Scooptimes.