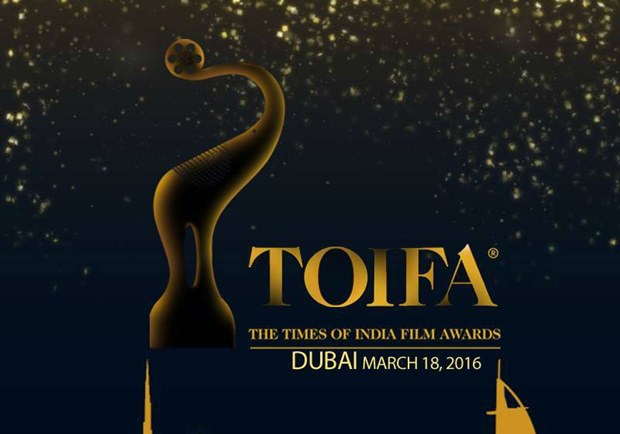 TOIFA 2016 Winners List: Here is the complete winners list of Times of India Film Awards (TOIFA) for the year 2016. The annual awards for bollywood films which honored by the leading news network The Times of India. For 2016, The event held at Dubai and its needless to say, it was very bit the extravaganza. Check out below for complete list (including the technical awards) of TOIFA 2016.