CineMAA Awards 2016 Winners List: Here is the complete winners list of CineMAA Awards for the year 2016. The most popular movie awards for Telugu cinema presenting by MAA TV. The annual ceremony held at Hyderabad for honoring excellence in tollywood cinema in various categories. In 2016, Baahubali, Kanche, Srimanthudu honored with maximum number of awards and Jr. NTR received Best Actor award for Temper. Check out below for complete list of CineMAA 2016 Award Winners. 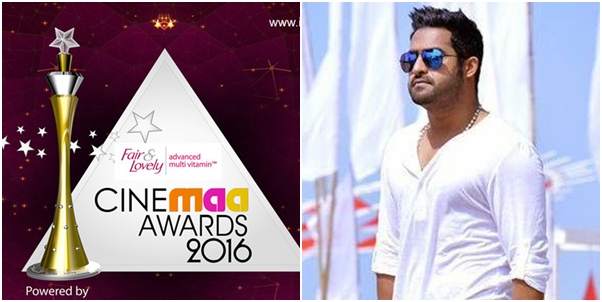 Those are the list of CineMAA Awards 2016 winners list – Check out below for more details and photos update of Latest Movie awards in India.