Zee Cine Awards 2016: Zee Cinema Awards (ZCA) is a prestigious cinema awards which is given to Bollywood movie stars, the much awaited ceremony planning to held in Mumbai on February 20th, 2016. After honoured Filmfare Awards recently in January, The bollywood actor/actress getting ready for next round. The 2016 Zee Cinema Awards to honour for movies which released on 2015 under various categories like Best actor, Best Actress, Best movie, Best director and more by polls. The online voting of Zee Awards will be open on official website till the ceremony day. Zee Cine Awards 2016 will be hosted by Karan Johar and Shahid Kapoor. The awards will be telecast simultaneously on Zee Cinema, Zee Cinema HD, Zee Anmol and Zee Tamizh on 5th March 2016. Check out the complete list of Zee Cine Awards 2016 Full Show Live Streaming, Online Voting, Nominations & Winners List from the below article.

The much awaited nominees list for Zee Cinema awards 2016 has been revealed and the list includes nominees for four categories BEst actor, Actress, Best film and song of the year 2016. Check out below:

Nominees for Song of the Year:

Zee Cine Awards 2016 winners will be declared in Mumbai on 20th February 2016. The Winners List for the Awards of 2016 Zee Cine Awards (ZCA) will be updated soon. 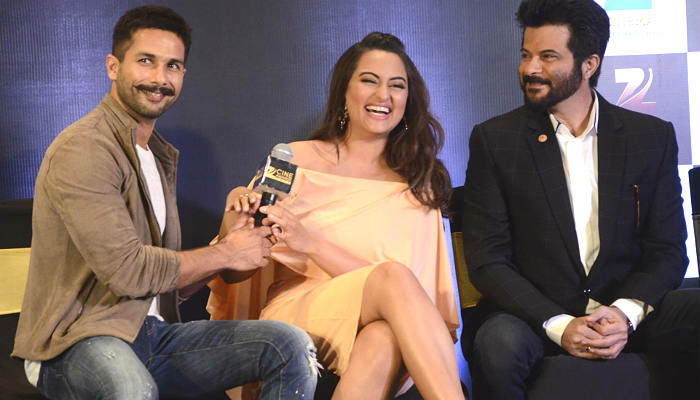 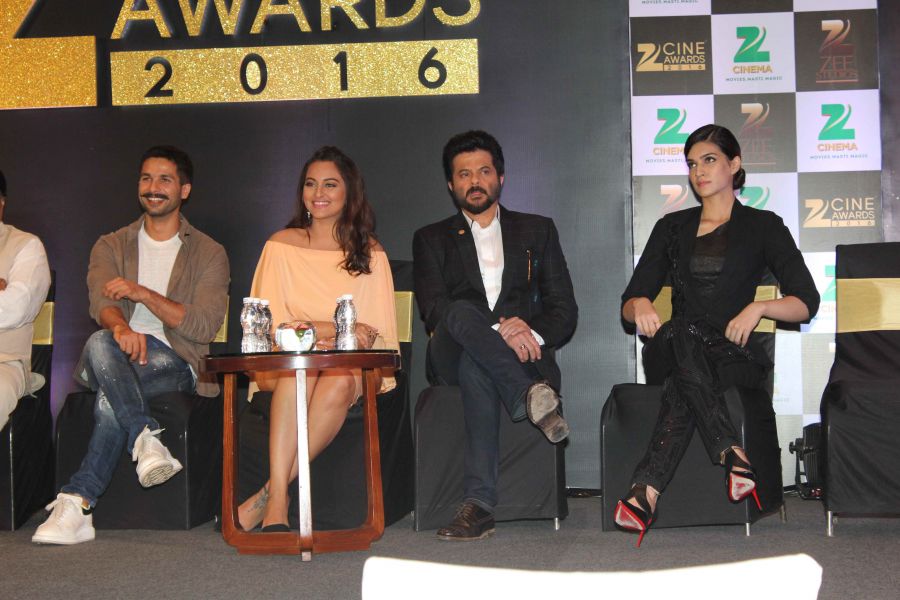 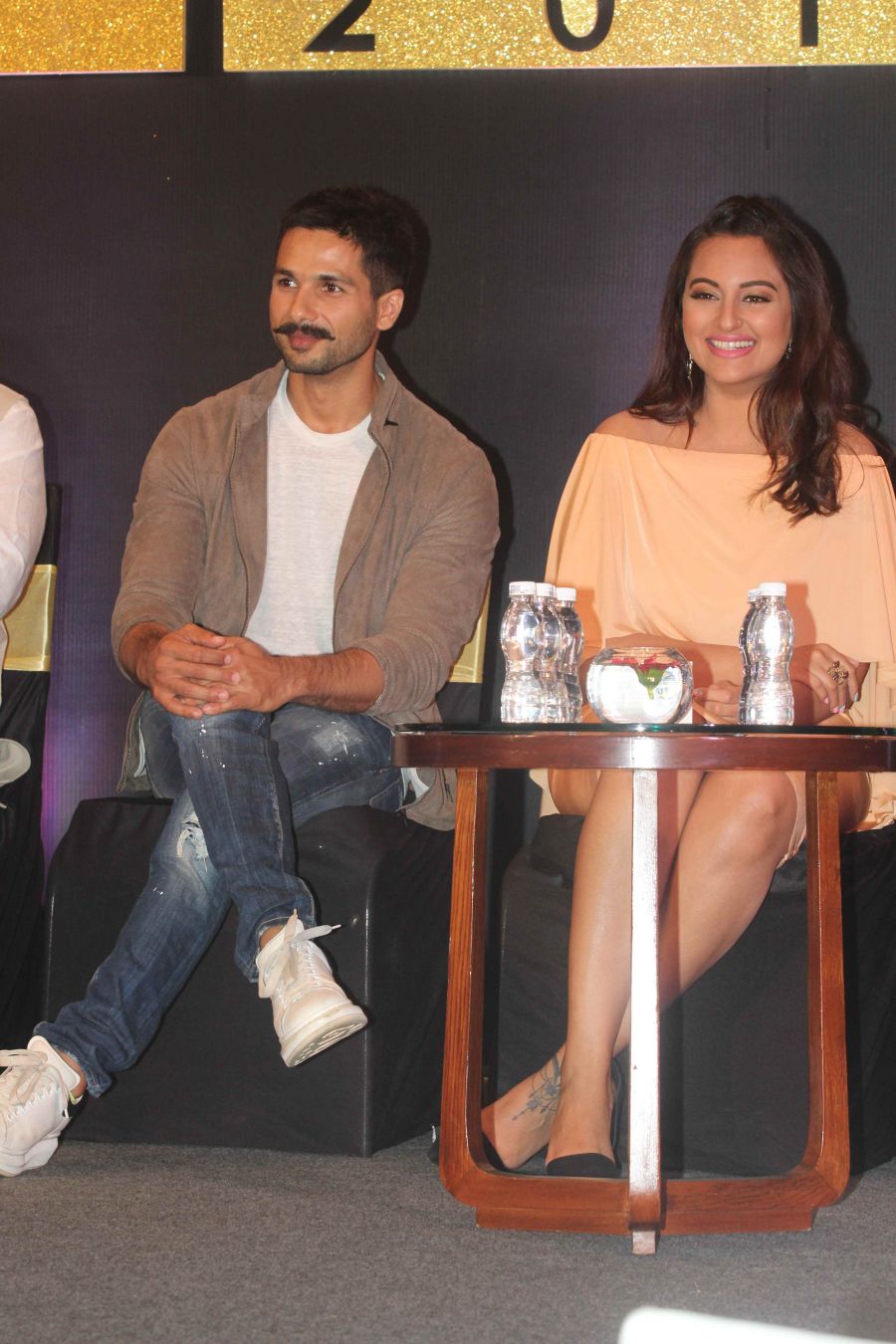