Get complete list of 18th Asianet Film Awards 2016 winners: Asianet Awards, one of the most prestigious award function which is honoured to Malayalam film industry. 2016 award ceremony held at Adlux International Convention and Exhibition Centre in Karukutty, Angamaly on 7th February. Check out below for Asinet Film Awards 2016 Complete Winners List. 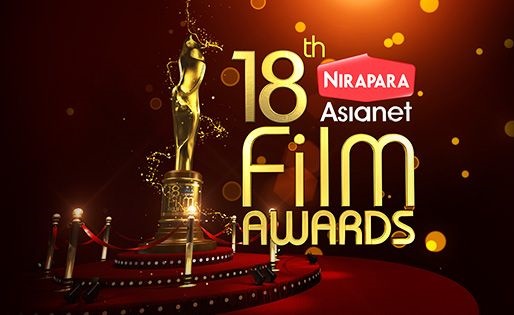 The award has been honoured for various category such as Best actor, actress, best film and director and more. For this year, 2015’s the best movies and talents has been given with awards. Malayalam Superstar Mohanlal, Prithiviraj, Vikram, Trisha and many more celebrities joined in award ceremony.